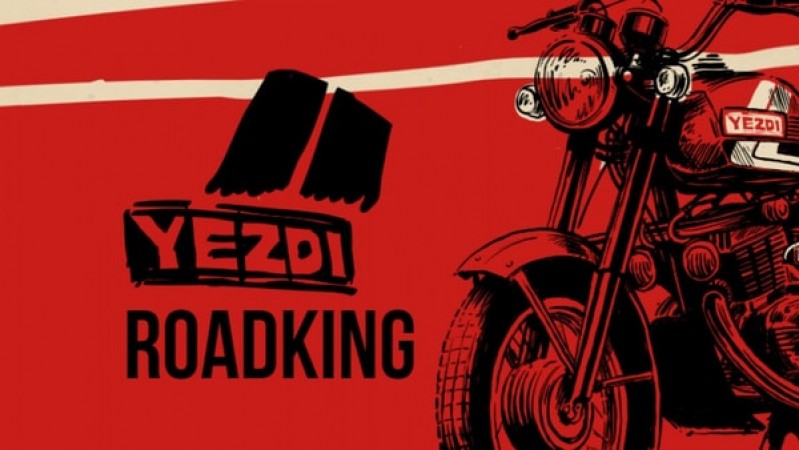 Earlier this month, Yezdi announced the'resurrection' of its operations via social media posts. The company is now preparing to launch its first product, which will most likely be the Roadking ADV. The official unveiling of this motorcycle is scheduled for January 13th, 2022.

Spy photographs of the new Yezdi motorcycle have been circulating on social media, indicating that it will be a competitor to the iconic Royal Enfield Himalayan adventure motorcycle. According to rumours, it will have long-travel suspension, split seats, high-raised seating, and a strong design to address India's growing adventure bike culture.

The Roadking ADV is expected to be powered by a 334cc single-cylinder liquid-cooled engine that produces 30.64bhp and 32.74Nm. The Jawa Perak bobber also has this engine. However, the engine and transmission are most likely to be tuned to meet the bike's adventure credentials.

Furthermore, the motorcycle is anticipated to come in two visually different versions. In terms of availability, the Roadking ADV is expected to hit the market in India a few weeks after its official presentation in January. The official price will be announced in February of next year.

Sunny Leone's new song to release on December 27 after 'Madhuban' 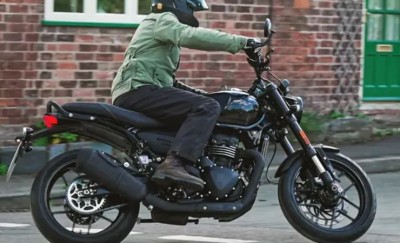