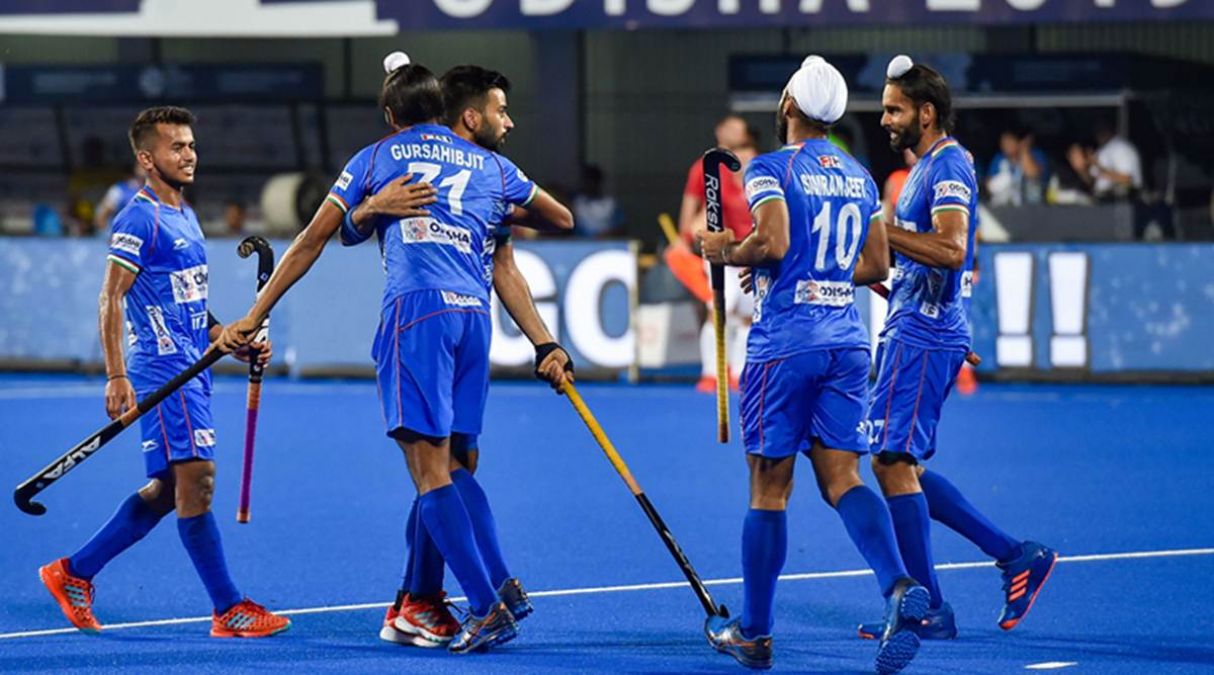 New Delhi: Hockey will be played between India and Russia in the Olympic qualifiers. Although hockey fans were hoping that there would be a great match between India and Pakistan but in the draw drawn in Switzerland on Monday, India did not challenge Pakistan but Russia. The team is relieved by this. The number 22 team in front of the Indian men's hockey team is Russia's challenge. The Indian men's team has got an easy draw, but the Pakistani team is in trouble.

Hockey: FIH to conduct a match between India and Pakistan in Europe

One, the condition of his federation is already going bad and now the journey of the Olympics from above also seems impossible. Pakistan has got the challenge of a strong team like the Netherlands. The world number five Indian men's team was in Pot 1 of the draw, where it was to be faced with one of the teams from Pakistan, Austria or Russia and after the draw came out, the Indian men's team faced Russia's challenge. Russia has an easy challenge in front of the team, while the women's team has got a tough challenge from America. 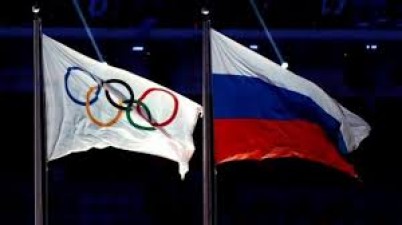 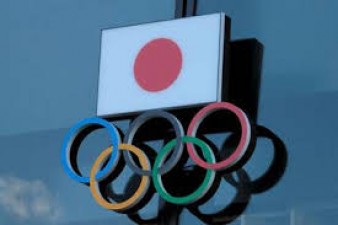