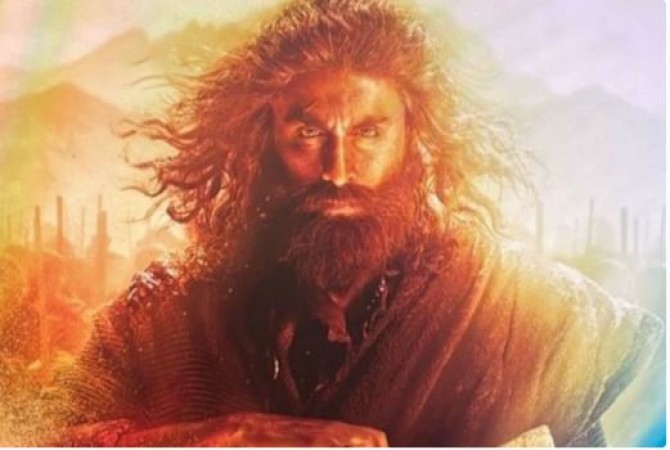 In fact, a question was asked to Ranbir Kapoor here, then answering it, he said that his trailer has met with an accident before coming to the launch. His day is going to be very bad. Talking about his accident here, the actor said, "So far, my day is going to be very bad. I am very sure of the time. My driver brought me from Infinity Mall first. There was no one in the basement. When I got out, I saw someone knocking the car. When the glass of the car was broken, Karan said that it is auspicious. Then I've arrived here now. '

However, at the moment, Ranbir Kapoor is safe. Yes, and they have not been hurt in this incident. On the other hand, after hearing the news of Ranbir Kapoor's accident, his fans were a little upset, although let them know that Ranbir is fine. Let us also tell you all that the trailer of Ranbir Kapoor's film Shamshera has been released with a lot of fanfare today and apart from Ranbir Kapoor, actors like Vaani Kapoor, Sanjay Dutt, Ronit Bose and Saurabh Shukla are also in important roles in this film.