Omicron variant: people who have been cured of corona are more at risk 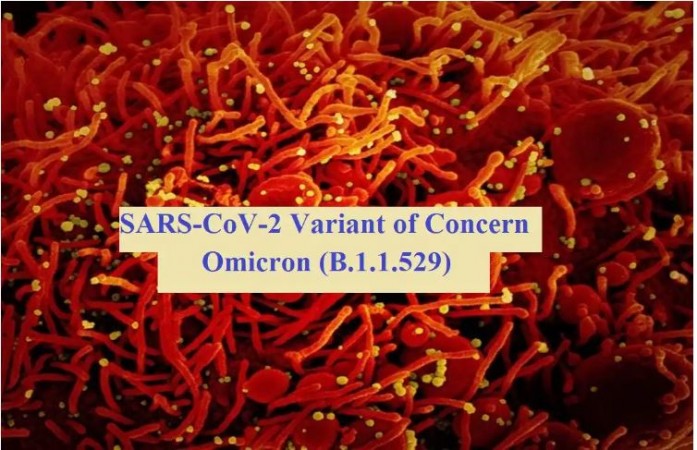 These days, there is panic around the world about omicron. The first picture of Omicrone, the new corona variant found in South Africa, has now surfaced. This picture reveals that omicron has more mutations than other variants of corona. According to the information received, The Bambino Gesu Hospital in Rome, Italy's capital, has given this information on the basis of a photograph. Let me tell you all that the research team has issued a statement that 'in the picture we can clearly see that the Omicron variant has many more mutations than delta variants. It is concentrated at the top of an area of protein, which interacts with human cells. '

At the same time, researchers have said, "This does not mean that these variations are more dangerous, the virus has adapted human species more by simply producing another type. He also said, 'Other studies will tell us whether it is less dangerous or more. on the other hand, WHO says, "Preliminary evidence suggests that the omicron variant is more prone to corona scariers than those who have been infected before. It can easily infect such people. '

At the same time, WHO has also said, "It is not yet clear whether 'omicron' is more transmittable than delta and other corona variants. This can be ascertained from the RT-PCR test for now. '