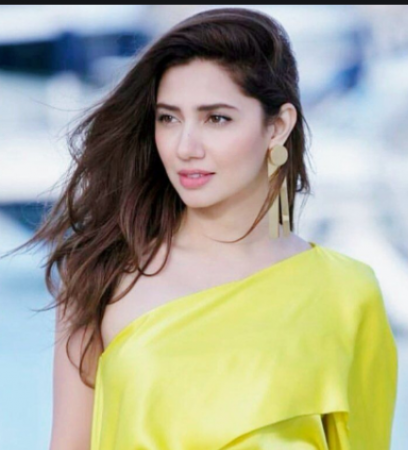 Pakistani actress Mahira Khan is always seen in the news for her controversial statements. She is as famous in Pakistan as she is in India. Mahira is loved for everything from her beauty to acting. Adakara made her Bollywood debut in the year 2017 and her debut film was Raees. She was seen opposite Shah Rukh Khan in the film.

At that time, everyone thought that the day was not far when Mahira would be a Bollywood star, but after some time Bollywood banned Pakistani actors from working. Pakistani actors no longer work in Bollywood. Even after all this, Mahira has been engaged to Bollywood. Recently, she said, "After Raees, she was offered a lot of web series, but he refused to work in them. Talking to a website, she said, "If we work together, it is certain that there can be very good work opportunities all over the Indian subcontinent. I hope pakistani artists will get a chance to work in Indian films and webseries again".

At the same time, she said, "I was offered many web series in India, but I didn't because I was scared at that time. It doesn't matter what people say, but I don't even know if I had to go to India. What I was offered was a good job. I was scared and i am not ashamed to accept it. I hope we will soon work together with FIS and present something good to the fans". Well, after the terrorist attack on the Indian Army in Uri in 2016, there was talk of ending all relations with Pakistan. After that, the Government of India and Bollywood had completely banned Pakistani actors and singers.

Museum Day's tremendous announcement, museum to be built in Hastinapur 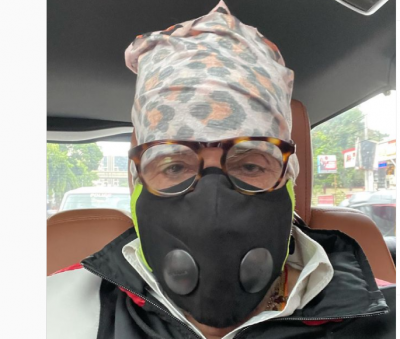 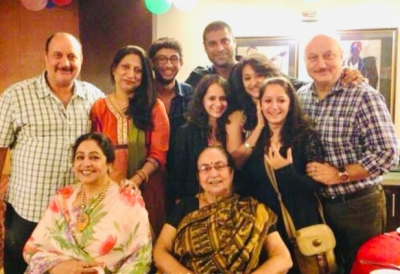 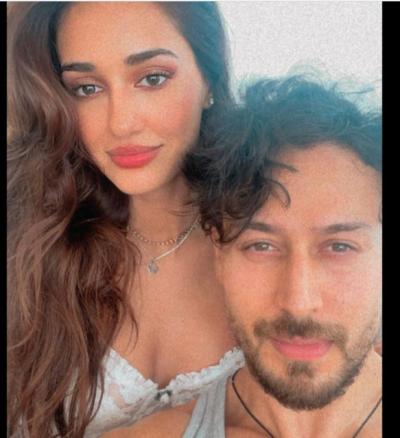 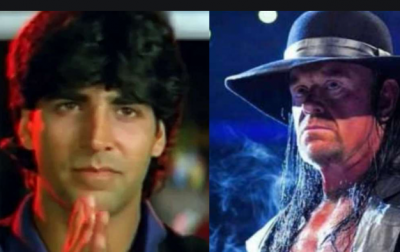