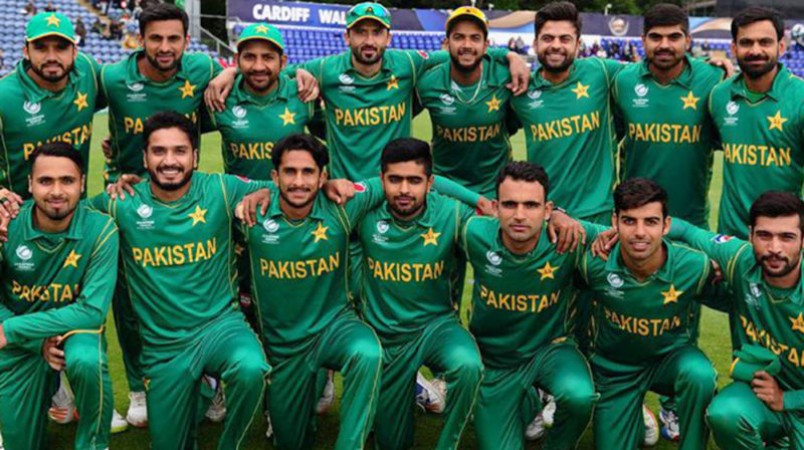 Pakistan cricket team reached England last Sunday amid Corona epidemic and 20 of its players and sports staff found to be Coronavirus positive. On the tour of England, Pakistan is going to organize a series of three Tests and T20 matches in August-September. The Pakistani cricketer and his sports staff reached Manchester via a chartered plane from Lahore.

PCB has shared a photo of the team's arrival on its official Twitter. In this photo, sportsmen and sports staff are seen wearing masks and following social distance. The visiting team will pass through the England and Wales Cricket Board (ECB) investigation process before its isolation period of 14 days. They will be allowed to practice after completing the isolation period. The team will go to Dabirshire on 13 July.

Even before going for England, 10 Pakistan players found to be Corona positive. Six of them have been stopped in Lahore and these players will be allowed to come to England only when two of their consecutive Covid-19 Test will come negative. Six players who have been prevented include Fakhar Zaman, Mohammad Hasan, Mohammad Hafeez, Mohammad Rizwan, Shadab Khan, and Wahab Riaz. ECB has not announced the dates for the Test series to be held with Pakistan. The series will be played in an empty stadium. 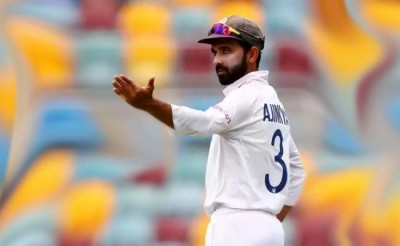 Rahane to be replaced by Kohli as Team India's Test captain 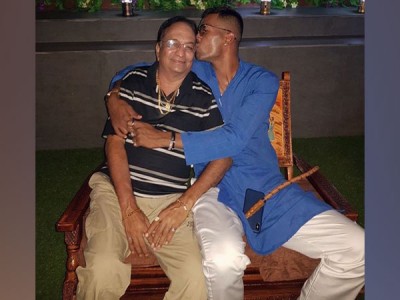 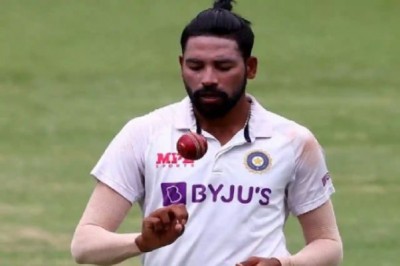 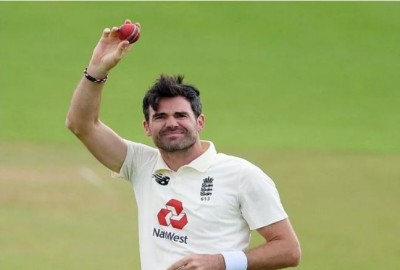 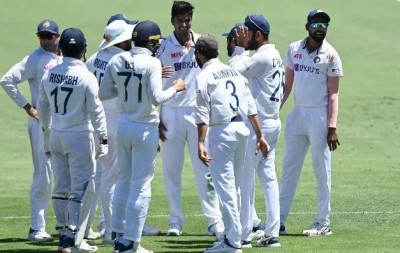 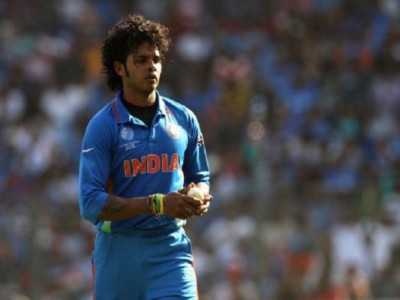