He has now been arrested in this case. However, he has denied the allegations against him. Media reports say that in his clarification, he said, "I am innocent. All these accusations are wrong. This kesan's action  should be done as soon as possible because mane has not done anything like that. Pale's statement has come out through his lawyer.

What's the matter: Reports say that Pal Hagis and the young victim had met each other some time ago. After  catch time, Pal Hagis has also tried to have forced sexual relations with the girl. Not only this, he also pressured the victim to take medical treatment. After all this, the victim lodged a complaint against Pal. 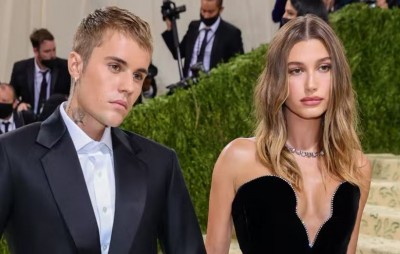