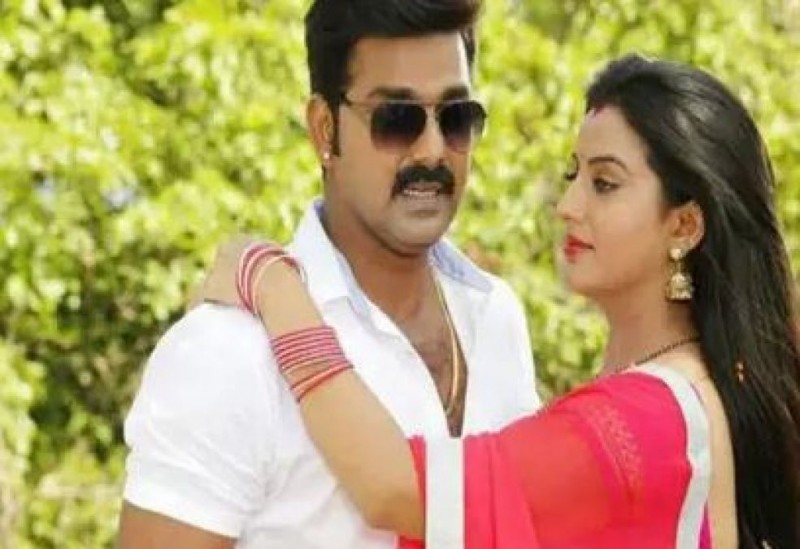 Bhojpuri superstar Pawan Singh's movies as well as his best Bhojpuri songs remain in the headlines on social media. Recently, one such great song of him is going viral on the internet. Actress Akshara Singh is seen opposite Pawan in this song. In the song, both are seen doing excellent dance and romance. These two are no longer seen in movies together, but this pair is still liked so much that even after years, their song is gaining a lot of views.

The song belongs to the superhit movie 'Pawan Raja'. Although all the songs of this movie are very well-liked, but one of its songs 'Bhar Jata Dhodi Mor Pasina Se' is getting more love from the audience. The romantic chemistry of the two is seen in the song. The song is sung by Pawan Singh with Priyanka Singh. Pawan and Akshara have also given great bold scenes in this song. It would not be wrong to call this song their boldest song.

The pair of Pawan Singh is most liked with Akshara Singh, the movie or song in which they appear together is already considered a hit. After the breakup, Pawan and Akshara have not been seen but Pawan has proved that he is the romance king of the industry by giving many romantic videos. Although he is considered the action hero of Bhojpuri world, but even in the romance-filled scene, he proved himself. Along with his professional life, Pawan has also made tremendous headlines due to his personal life-related contraptions.

Prabhas' birthday is considered to be a big announcement

Keerthi Suresh is celebrating his birthday , let's know about her 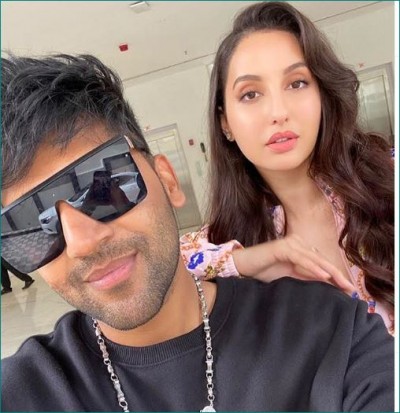 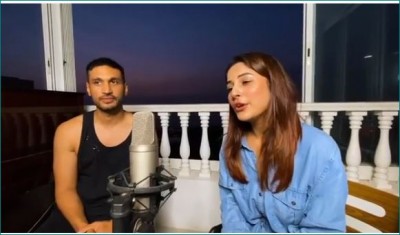 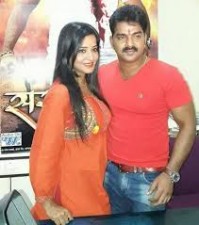 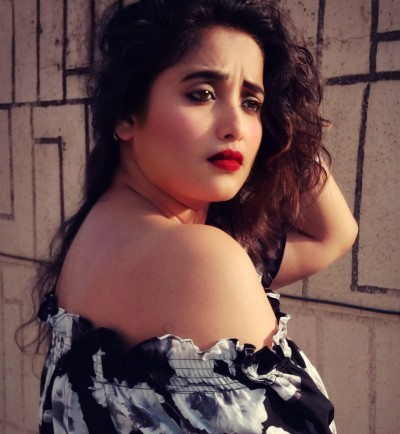 Rani Chatterjee to work in this webseries after 'Mastram' 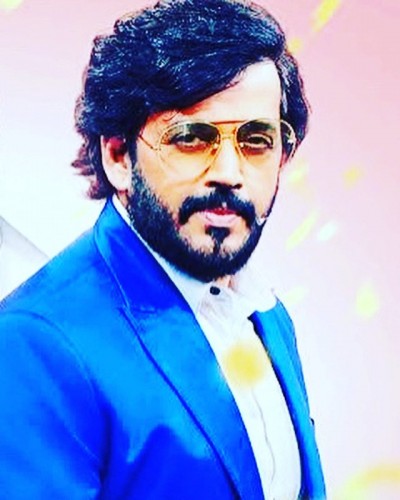 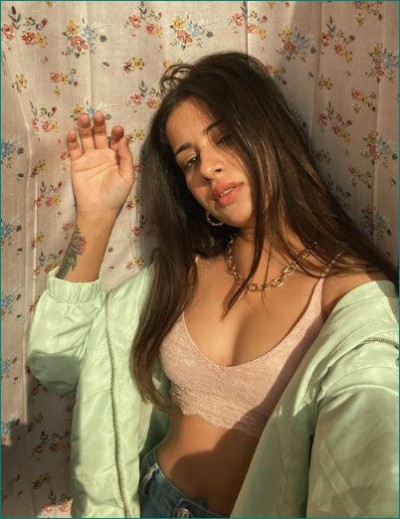