If you use Google Chrome browser and Microsoft Edge, don't ignore this news. This news is of great use to you. In fact, over the past few days, a scam has also started exploiting on Chrome and Edge, which can cause you a lot of damage. In this case, you need to be careful the most. Cybercriminals are also doing this scam in the name of updating it. As soon as you update it, a Ransomware space in the device begins and then misuses your DATA. So it's better to ignore the messages that come to update Chrome and Edge.

Is it dangerous to update: Reports say, there have been several complaints that Google Chrome and Microsoft Edge have received Magniber Ransomware in the system after the update. After which hackers have also started blackmailing by stealing DATA. Experts point out that when the Magniber ransomware enters your system, it becomes active in the background and also encrypts all files in your system or device. After which you cannot open any files on your laptop, computer or mobile. From here the real game of hackers also begins and they start demanding ransom from you.

What is Magniber Ransomware: Magniber is very dangerous Ransomware. It also works by downloading other malware between browsing. Now, as soon as you opt for updates on Google Chrome or Microsoft Edge, a browser extension of the page .appx type is downloaded to your device. This extension becomes active in the background and your file begins to suffer. 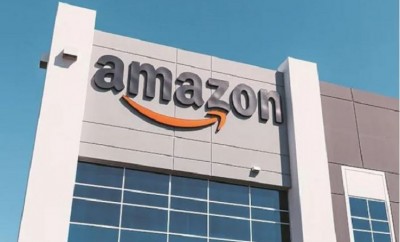 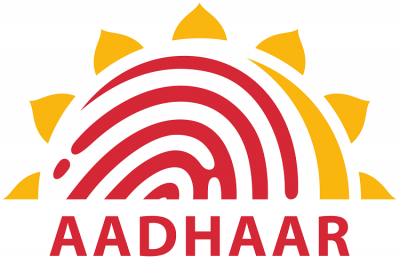 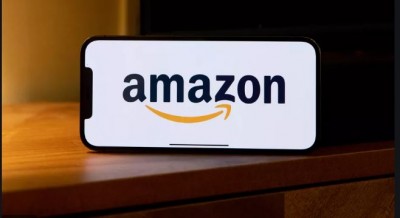