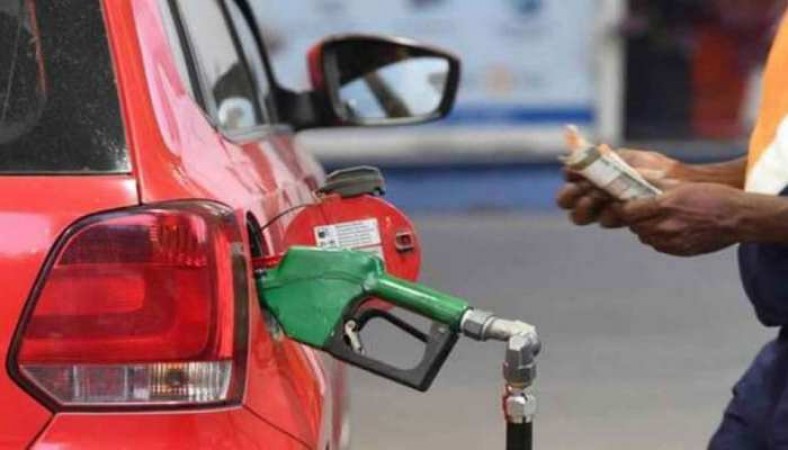 Oil companies have released the prices of petrol and diesel for today. Today once again the general public has got a big relief because even today the companies have not made any change in the prices of oil. You may know that after the announcement made on Saturday, the price of petrol has been reduced by a maximum of nine rupees and that of diesel by seven rupees. Now, in Delhi, a litre of petrol is available at Rs 96.72 per litre while diesel is getting Rs 89.62 per litre. In Mumbai, petrol is priced at Rs 111.35 per litre and diesel at Rs 97.28 per litre.

In Kolkata, petrol costs Rs 106.03 while diesel costs Rs 92.76 per litre. In Chennai, petrol is Rs 102.63 per litre and diesel rs 94.24 per litre. Political opponents of the government alleged that due to the elections of five states, the Modi government had barred the oil companies from raising the prices. Oil companies had hiked the price by Rs 25 per litre for bulk buyers of diesel after the price of crude oil in the international market reached $112 per barrel. Oil dealers said that the retail price could see a gradual rise. 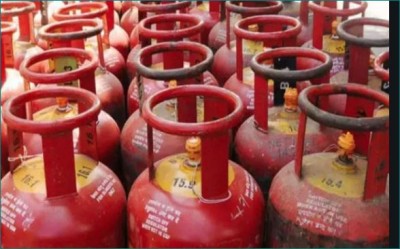