New Delhi: Oil companies have threatened to stop the supply of oil at two more airports for non-payment of dues. These two airports are Hyderabad and Raipur. If Air India does not pay the dues of the oil companies, it may affect some flights, including Haj pilgrimage. Fuel marketing companies have already stopped supplying fuel to Air India flights in Pune, Visakhapatnam, Cochin, Patna, Ranchi, and Mohali.

The source said that if the fuel supply was stopped in Hyderabad, the services of the airline to other foreign destinations including Haj pilgrimage would be affected. According to a source, Air India's total fuel bill outstanding was 4,600 crore as on 31 March 2019, which has come down to 4,300 crores as on 31 July, apart from this, Air India will be paying 18 crores for daily fuel per day from 1 April this year. Is paying. ' However, an Air India spokesperson declined to comment. Explain that the oil companies have stopped the supply even before this. 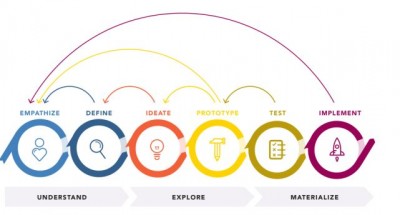 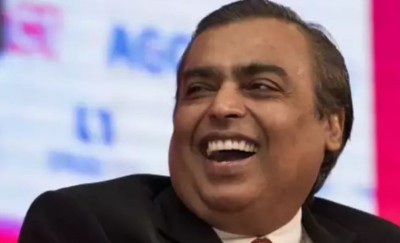 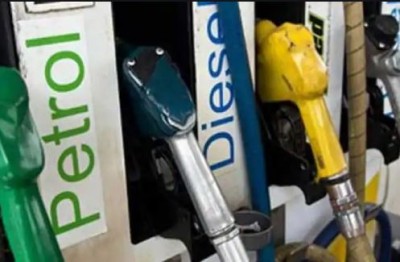 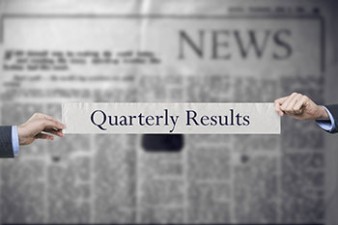