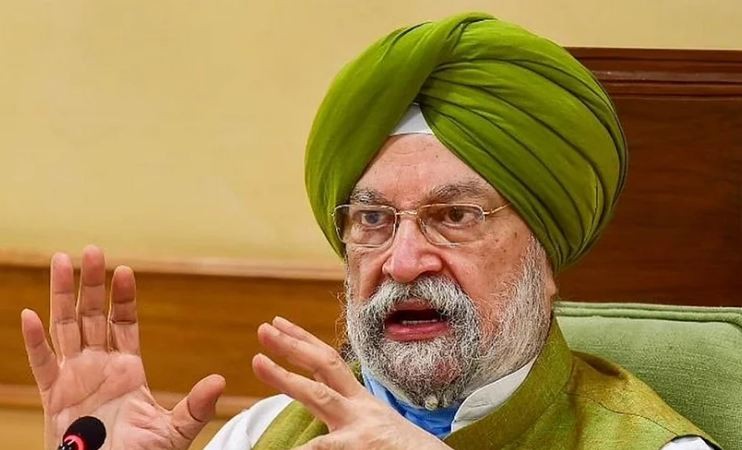 New Delhi: Petrol and diesel prices have skyrocketed in the country. Their prices have crossed Rs 100 per litre. This is causing a lot of people to face the problem. All eyes are on the government to see if it takes any major steps to bring down petrol and diesel prices. Meanwhile, a statement by Petroleum Minister Hardeep Singh Puri has surfaced.

The Union minister has said that he is in talks with petroleum ministers in Saudi Arabia, Gulf countries and Russia. Puri further said that they are working at many levels. The petroleum minister's statement comes at a time when everyone in the country is worried about the ever-increasing prices of petrol and diesel. Earlier, Hardeep Singh Puri had said on Friday that the excise duty on petroleum products is funding corona vaccine and public welfare schemes. Puri had said on Friday that oil prices in the international market are expected to fall by the time India vaccinates its entire population.

He pointed out that there would be no need to cut taxes at that time. Puri further said that the Centre has been charging Rs 32 per litre as excise, whether the price of oil has been Rs 19 per barrel or when it is Rs 84 per barrel. He emphasized that oil prices are rising after the international coal crisis, which has made it difficult between the two countries and very cold somewhere. 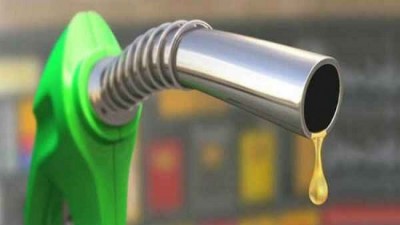 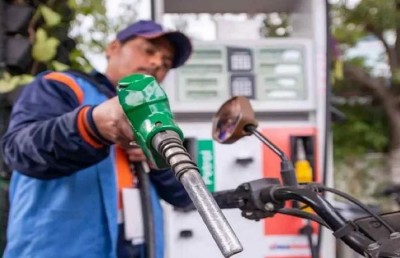 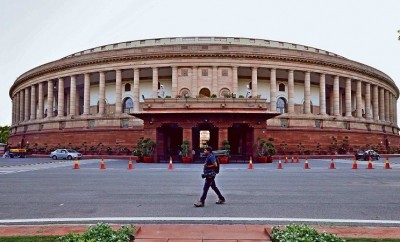 Today's prices of petrol and diesel released, know what is the price?

Know the prices of petrol and diesel reduced or increased today

TCS Board to mull share buyback proposal on January 12