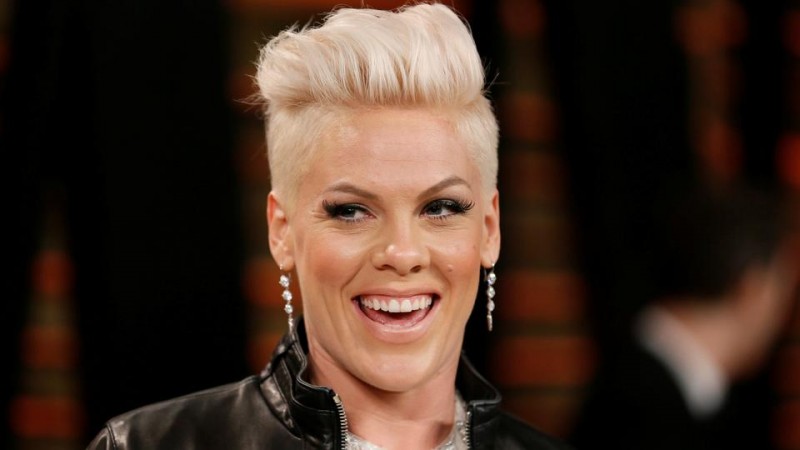 American pop star Pink has fiercely trolled those who troll her for supporting the 'Black Lives Matter' movement. Demonstrations are taking place in the United States after the death of black George Floyd at the hands of a police officer. According to foreign media reports, the 40-year-old singer began to be trolled after sharing a screenshot of Billy Eilish's statement, in which she posted her Instagram feed on the benefits she would get from being white.

On this post, a user wrote, 'Fully understood where you came from. However, as a lawyer minded person, I must say you are clearly saying that other races do not matter. It has been estimated on its own. I believe it does injustice by putting this situation in the category of 'Black Lives Matter'. It can happen to any of us. This is torture. This is the real issue. It is not about the breed. '

Pink said, 'You are a symbol of white privilege and the saddest thing is that you don't listen to yourself and probably will never do so. One user called Pink a fool, to which she replied, "What a deep and profitable comment."

Romola Garai started focusing on film career at age of 16 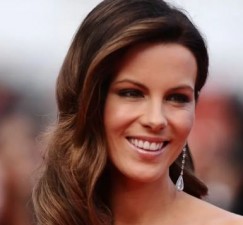 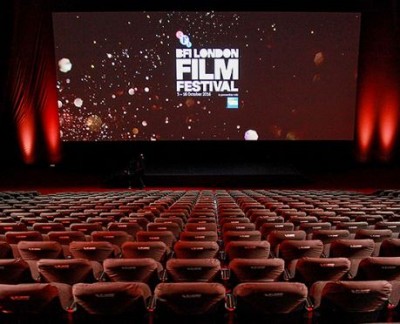 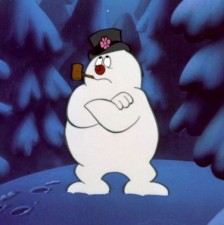 Jason Momoa will give voice to 'Frosty the Snowman' 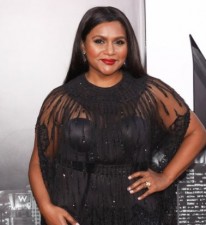 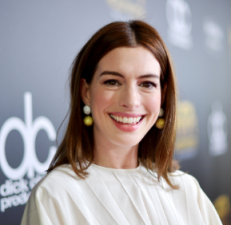 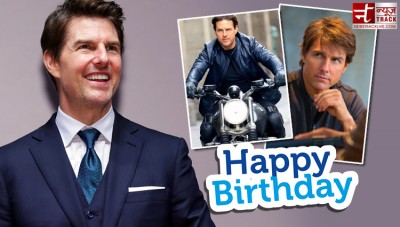