On the 75th anniversary of the country's independence, the Amrit Mahotsav program of Independence is being celebrated with enthusiasm across the country. Let us tell you that the Central Government has also announced the 'Har Ghar Tiranga' campaign and under this, people will hoist the tricolour flag at their homes from August 13 to 15. However, while hoisting the national flag tricolour, it is mandatory to follow certain rules to maintain its respect and dignity. Which we are going to tell you today.

- Now clause (11) of para 2.2 of Part-II of the Flag Code of India, 2002 states that 'where the flag is hoisted in the open or hoisted at a person's house, it can be hoisted day and night.' Earlier, the tricolour was allowed to be hoisted only from sunrise to sunset.

- The Flag Code states that 'the national flag shall be hand-spun and hand-woven or made of machine.' Yes, and it is cotton/polyester/wool/thread. Will be made of silk khadi. Earlier, the use of machine-made and polyester-made tricolour was not allowed.

- Tricolor flags cannot be used commercially. Apart from this, the flag will not be lowered to salute anyone. If a person tilts the flag forward, makes its garment or wraps it in an idol or puts it on the body of a dead person (other than martyred Armed Forces personnel), then it will be considered an insult to the national flag.

Before the year 2002, the common people were allowed to hoist the tricolour only on Independence Day and Republic Day, although on January 26, 2002, the Indian Flag Code was changed, under which the common citizen can now hoist the flag on any day.

- The tricolour flag can never be immersed in water. Apart from this, there should be no physical damage in any way. Burning, damaging any part of the tricolour, besides verbal or oral insult, can entice a jail term of up to 3 years or a fine, or both. 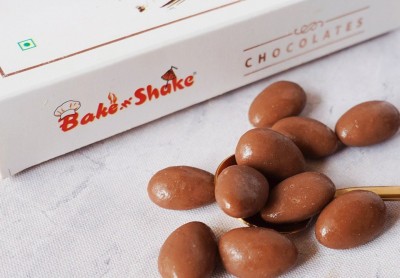 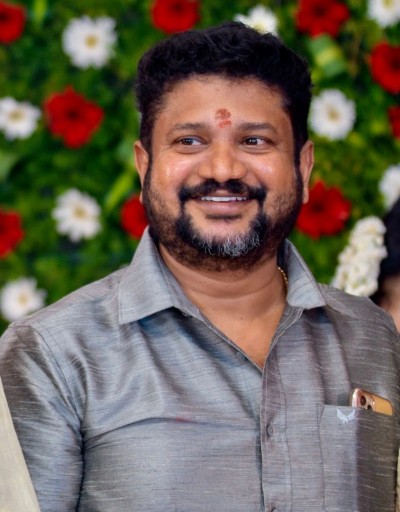