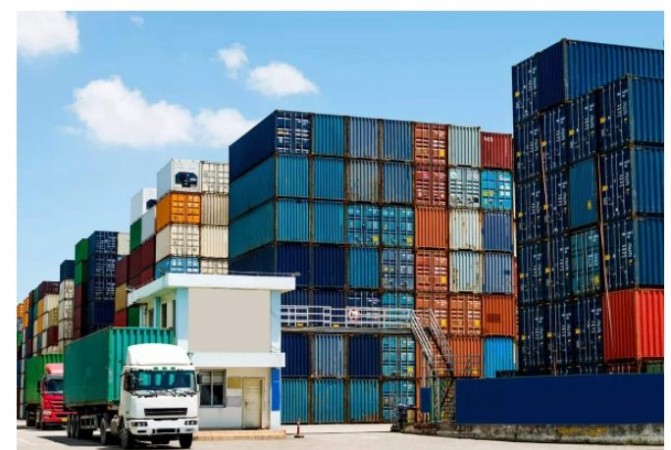 NEW DELHI: Finance Minister Nirmala Sitharaman announced on Tuesday that under the PM Gati Shakti master plan, 100 cargo terminals will be built over the next three years.

"During the next three years, 100 PM Gati Shakti cargo terminals for multimodal logistic facilities will be created," the Finance Minister stated during his presentation of the Union Budget to Parliament on Tuesday.

Prime Minister Narendra Modi announced the Gati Shakti - National Master Plan for Multimodal Connectivity in October of last year. Gati Shakti, a digital platform, attempts to bring together 16 Ministries, including Railways and Roadways, to plan and implement infrastructure connectivity projects in a coordinated and integrated manner. In addition to the 100 cargo terminals, Sitharaman stated that 400 new Vande Bharat trains with improved efficiency will be introduced in the next three years. PM Gati Shakti, she said, is propelled by seven engines: roads, railroads, airports, ports, public transportation, waterways, and logistical infrastructure.

"All seven engines will work together to propel the economy ahead," the Finance Minister said. Sitharaman stated that projects in the national infrastructure pipeline relating to seven engines will be linked with the PM Gati Shakti Framework, which is supported by energy transmission, IT communication, bulk water, and sewage.