New Delhi: On the occasion of Republic Day, Prime Minister Narendra Modi has once again appeared in his own style. Known for the politics of symbols, PM Narendra Modi was seen wearing a hat of Uttarakhand and a gamchha of Manipur during the Republic Day function. His cap was also inscribed on the state-flower of Uttarakhand, Brahmakamal. Let us know that both Uttarakhand and Manipur are going to assembly elections next month.

In such a situation, PM Modi's costume is being seen as a sign for these two states. It is worth mentioning that PM Modi has often been seen in costumes from different parts of the country. This costume of PM Modi, famous for his politics of symbols, is also being seen as being linked to the elections. PM Modi arrived at the National War Memorial at 10 am and paid homage to the martyred soldiers by observing a two-minute silence. After that, offer flowers.

Let us know that recently the Amar Jawan Jyoti kept at India Gate was also merged into the illuminated flame in honour of the martyrs at the National War Memorial. At the same time, on January 23, PM Modi had unveiled the hologram statue of the great freedom fighter Subhash Chandra Bose at India Gate. A grand statue of Netaji is to be placed here. Till then temporary arrangements of holograms have been made. 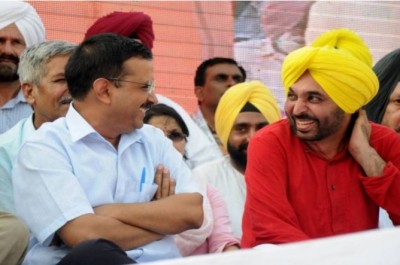 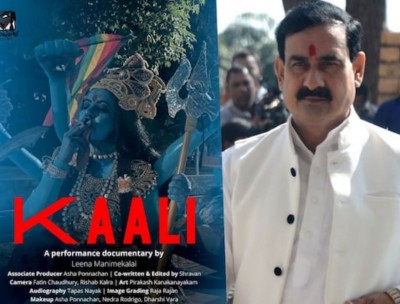 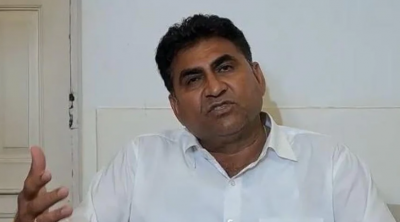 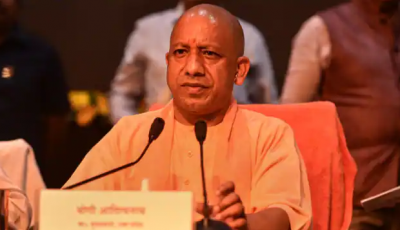 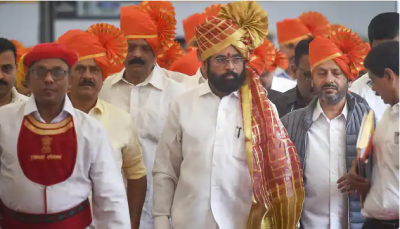