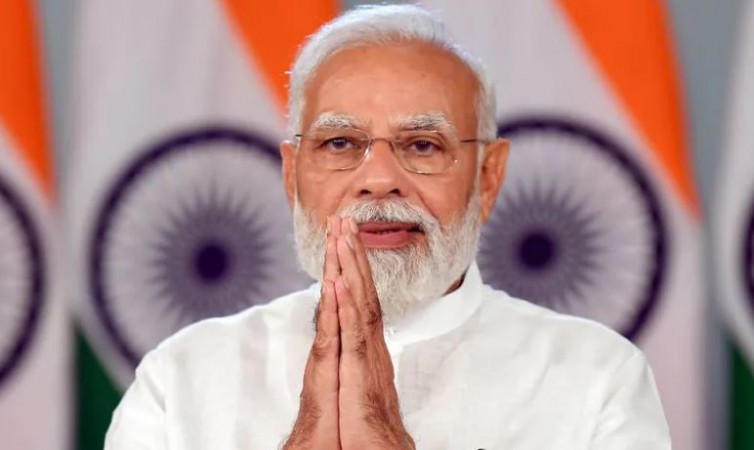 In addition, the Prime Minister will issue a commemorative postal stamp.

During the occasion, the Prime Minister will also unveil a 5G Test Bed, which was constructed as a multi-institute collaborative effort led by IIT Madras.

IIT Delhi, IIT Hyderabad, IIT Bombay, IIT Kanpur, IISc Bangalore, Society for Applied Microwave Electronics Engineering and Research (SAMEER), and Centre of Excellence in Wireless Technology were among the other institutions involved in the research (CEWiT).

According to the Prime Minister's Office, the project cost more than Rs 220 crore to develop. The Test Bed would create a supporting ecosystem for Indian industry and entrepreneurs, allowing them to validate their 5G and next-generation technologies products, prototypes, solutions, and algorithms.

Telecom Regulatory Authority of India was established in 1997 through the TRAI Act, 1997.