In the same country, 48,618 new corona infected people have been identified on Friday. As a result, 64,524 people defeated Corona, but 1182 died. On the other hand, the figure of active cases means infected people undergoing treatment has recorded a decline of 17,101.

At the same time, the concern amidst the controlling corona situation in the country is that the transition rate in 10 states still remains above 5%. This means that more than 5 patients are still available every 100 tests in these states. These include Sikkim, Manipur, Meghalaya, Mizoram, Kerala, Nagaland, Goa, Andhra Pradesh, Odisha and Arunachal Pradesh. 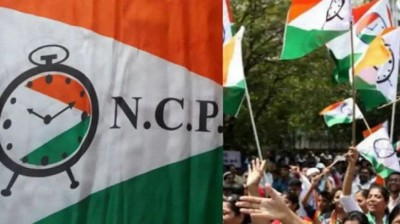