Pooja Hegde is currently managing several projects at once. The Radhe Shyam actress, though, makes the most of her free time. She shared a sneak peek of her weekend plans on her Instagram yesterday. The Acharya actress relaxed on her day off by curling up in a bathrobe with a good book. Her weekend plans include suggestions for the ideal way to unwind. "Day off #unwinds #home," was the caption for this most recent post.

Pooja Hegde will next be seen co-starring with superstar Mahesh Babu in the film SSMB28, directed by Trivikram Srinivas. Recently, the movie began production, and the production crew has already finished the first schedule for the eagerly anticipated drama. Mahesh Babu shot some intense action scenes during the primary schedule, which were choreographed by the KGF-famous stunt performers AnbAriv. Now, the second schedule of SSMB28 is expected to begin after Dussehra. Pooja Hegde, the film's leading lady, is reportedly planning to join the crew during the second schedule.

Mahesh Babu and Pooja Hegde previously collaborated on the 2019 drama Maharshi. The Beast star is also working with director Trivikram Srinivas for the third time, following the movies Ala Vaikunthapurramloo from 2020 and Aravinda Sametha Veera Raghava from 2018. S Thaman, a well-known music composer, composed the score for SSMB28, which was produced by PS Vinod with funding from S Radhakrishna under the banner of Haarika & Hassine Creations.

In addition, Pooja Hegde will co-star with Vijay Deverakonda as the female lead in Puri Jagannadh's film Jana Gana Mana. 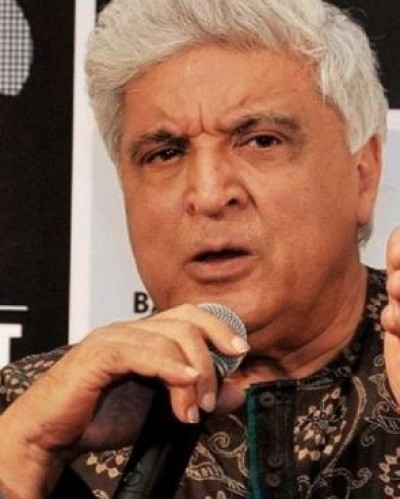