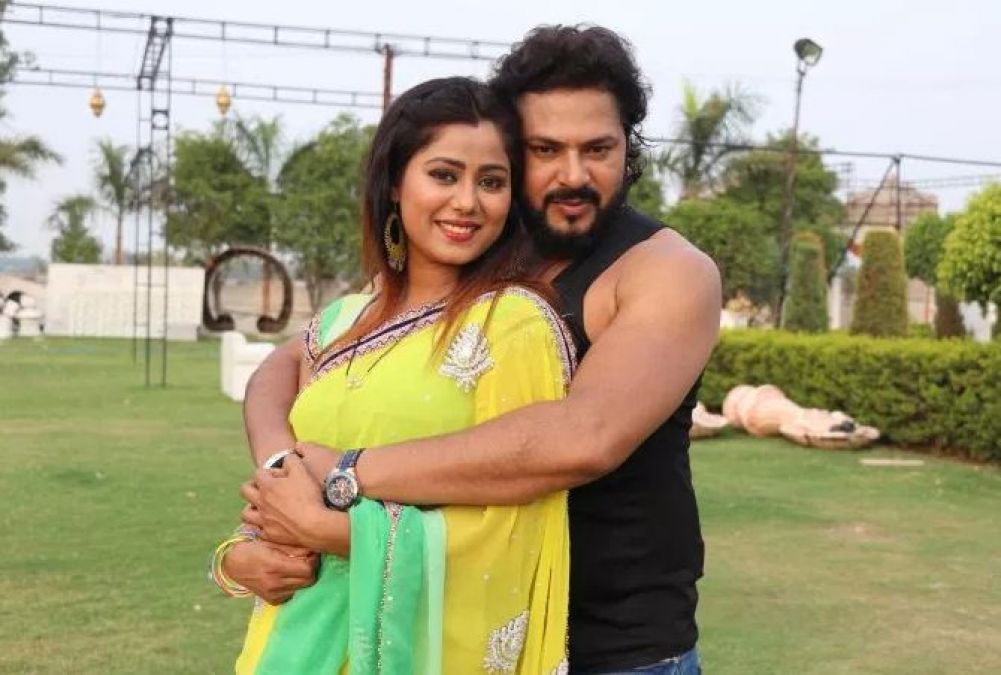 The shooting of Lyletech Films Production, which is being produced under the banner of Lyletech Films Production, has been completed. The film has been shot at various beautiful and tourist spots in Lucknow, the capital city of Uttar Pradesh. During the shooting, they have received a lot of support from dignitaries. Prince Singh Rajput has thanked everyone for their support. Let us know the full details

Watch out this bold song of Pawan Singh and Akshara Singh

According to media reports, Narsimha is directed by Sujit Kumar Singh, an action director who produced super hit blockbuster films. The film's producers are M A Khan and Ramesh Yadav, who are making the film Narasimha on a big canvas. All the technicians and artists working in Narsimha were credited to their bank accounts before doing the hard work makeup.

After hearing the news of his brother demise, Rohit Singh did this

For your information, the film's entire team has worked happily, as all members of the entire unit were taken care of in every way as needed. The author of the film is Veeru Thakur. Musicians are Om Jha. The cinematography is of Venkata Mahesh, Dance Sanjay Korvey, Mahesh Acharya, Mardha Pradeep Khadka. The co-director is Imran Ali. 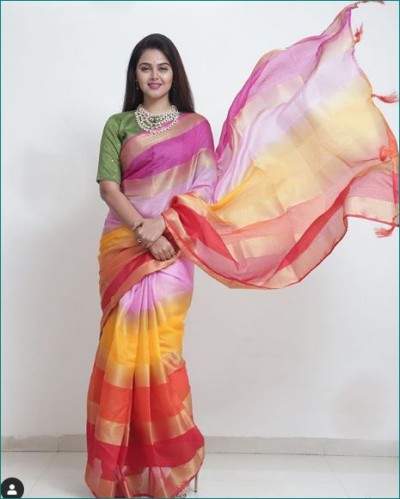 This Gujarati actress looked very attractive in a colorful saree 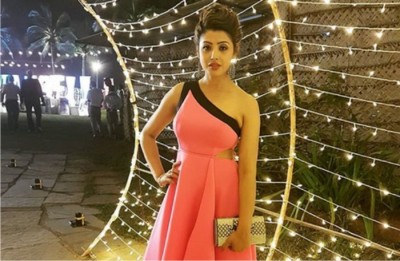 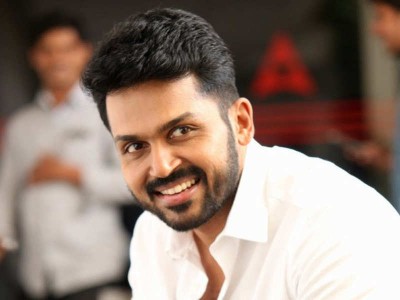 Rashmika Mandana will soon work in a film with Karthi 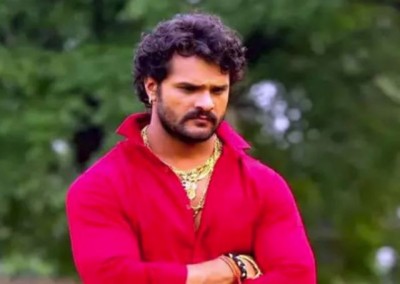 A chance to watch this film of Khesari Lal Yadav for free online, full details will be found here 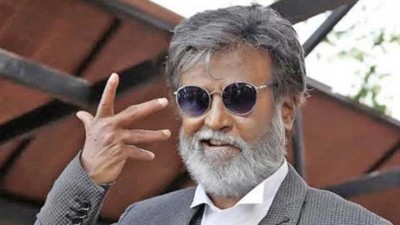 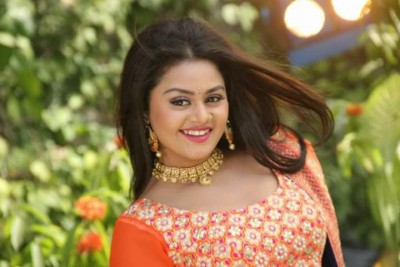 Tanushree Chatterjee seen in desi look, fans like it fiercely