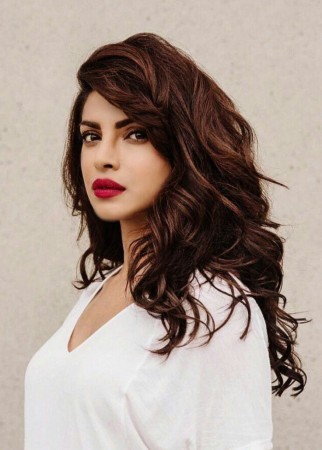 Priyanka Chopra Jonas, the gorgeous who won hearts of audiences with her tremendous acting from Bollywood to Hollywood, is often in the discussion. She is now in the headlines for announcing her new Hollywood film. Priyanka Chopra's new movie 'We Can Be Heroes' is a sequel. The film was released on the OTT platform Netflix on Christmas in the year 2020.

Heroics Headquarters projection: 44 MILLION FAMILIES will have suited up for WE CAN BE HEROES in its first 4 weeks!! And….BREAKING NEWS: The Heroics are coming back for round two. Sequel is in development with @rodriguez and @Netflix! #WeCanBeHeroes pic.twitter.com/vF1RJY1Aaq

Priyanka Chopra herself has given information about the sequel of this movie based on children through social media. He has shared his look related to the sequel of 'We Can Be Heroes' on his official Twitter account on Tuesday. In her tweet, Priyanka Chopra has also informed that 44 million people have seen 'We Can Be Heroes'. Also, the actress, sharing her look related to the film, wrote in a tweet, 'Heroics HQ Projector: 44 million families in their first 4 weeks gave us favorably for We Can Be Heroes !! And… Breaking News: Heroes are coming back for their second round. A sequel has been created.

This tweet of Priyanka Chopra on social media is going viral from the speed. Many fans of the actress and all the social media users are liking her tweets a lot. It is worth mentioning that Priyanka Chopra will be seen in the gray shade character in the sequel of 'We Can Be Heroes'. Her role in the film is Ms. Granada. The first part of this movie was released on Netflix on the occasion of Christmas.

Kim Kardashian and Kanye West are getting a divorce 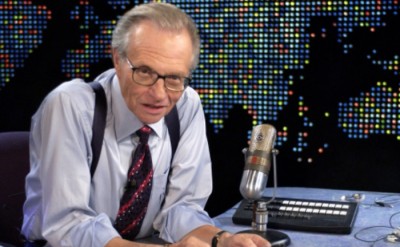 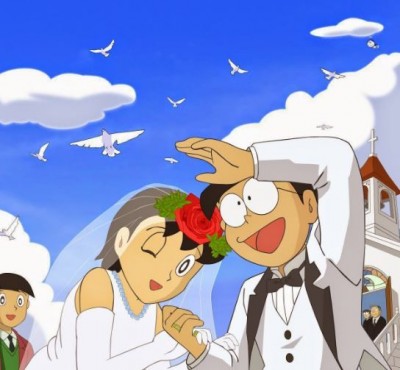 Nobita-Shizuka tied knot in 'Stand By Me Doraemon 2' 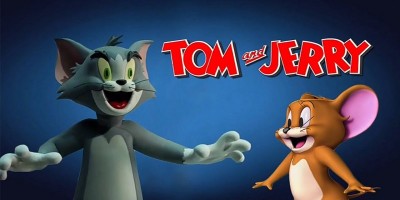 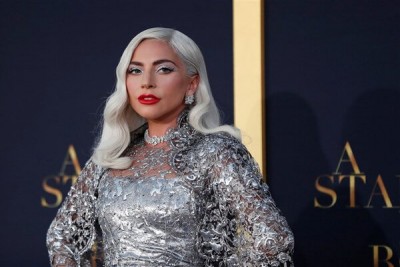 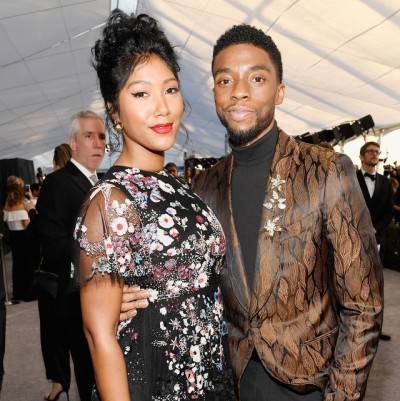 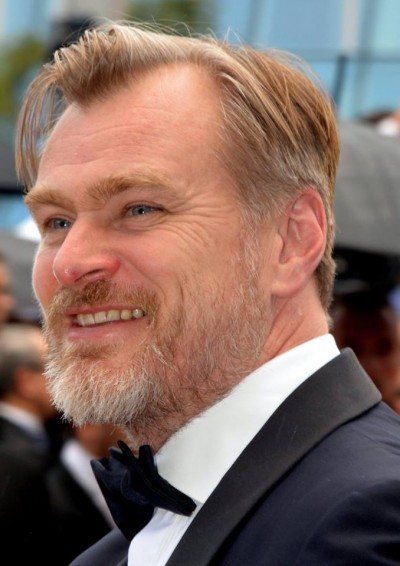