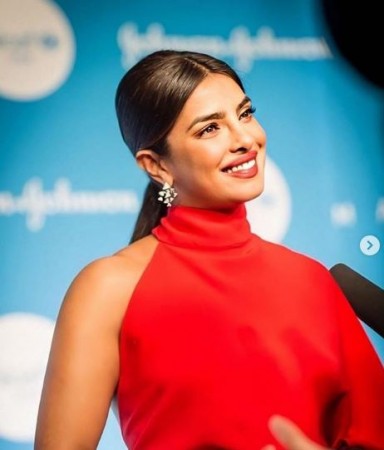 Actress Priyanka Chopra has traveled from Bollywood to Hollywood. Apart from this, Priyanka is now earning a lot of name in Hollywood too. Priyanka married Hollywood actor and singer Nick Jonas in the year 2018. Along with this, Priyanka and Nick are living a happy married life. Recently, Priyanka has shared her 20-year-old photo on social media account. This picture of Priyanka was when she won the title of Miss World. Priyanka became Miss World in the year 2000. Actress Priyanka is seen in a white gown in this photo. While sharing this photo, Priyanka wrote a caption to encourage girls.

Priyanka wrote, "I became Miss World when I was 18 years old. The year was 2000. It looks it was yesterday when I was living my dream. Now, even after 20 years, my enthusiasm is equally strong and whatever I do, I do it from the heart. I truly believe that girls have the power to bring change if they get the opportunity they deserve." Priyanka Chopra was last seen in the film 'The Sky is Pink'. She was accompanied by Farhan Akhtar and Zaira Wasim in this film.

The film was well-received by the audience. Apart from this, Priyanka's performance in the film was highly praised, but the film did not do good at the box office. Now Priyanka will be seen in the web series "Citadel" alongside Richard Medan. This series will be released on Amazon Prime. Recently, Priyanka has completed shooting for 'The White Tiger'. This movie may be released on Netflix. The film will also feature Adarsh Gaurav and Rajkumar Rao. 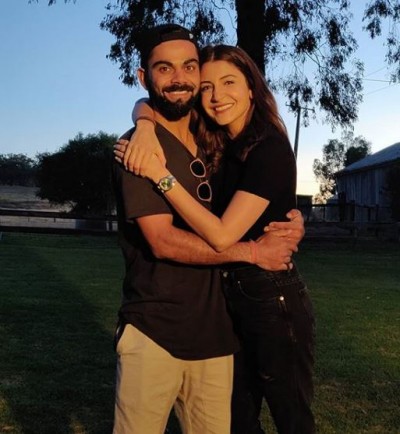 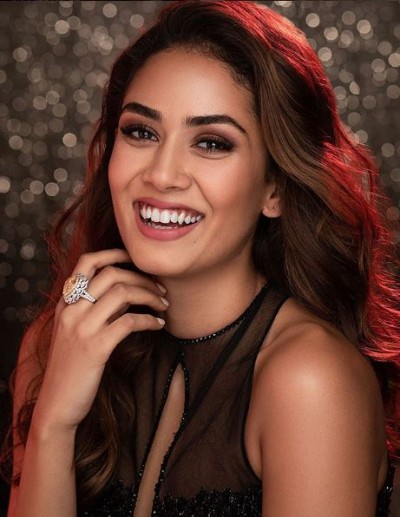 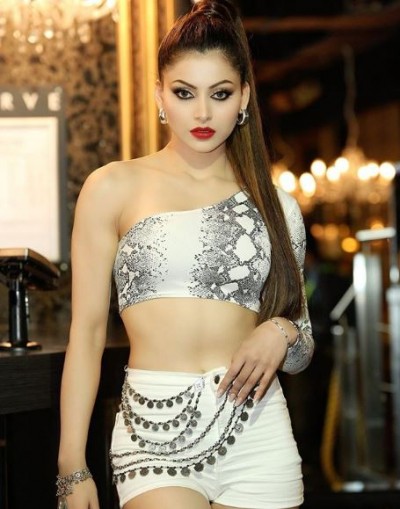