Actress Priyanka Chopra, who has made a mark for her stellar performances from Bollywood to Hollywood, is often the talk of the town. She is as stylish as she is in her movies in real life. But sometimes she also falls prey to Oops moments in the process of becoming more stylish.

Priyanka Chopra's English song 'I Can't Make You Love Me' was released in 2014, the actress arrived in Mumbai to promote the song. This led to the actress wearing a skirt that she fell prey to the oops moment and perhaps didn't even realize what was captured on camera.

In fact, her mother, brother, relatives, friends and acquaintances were present on the occasion of the release of the songs. Priyanka also gave a live performance of Songs. But everyone's focus was more on Priyanka's dress than her songs. In fact, on this occasion, the former world beauty wore a nearly transparent black gauze skirt with a white top. Out of which everything was visible. Priyanka's performance was appreciated by all, but there were no fewer commentators on her choice of dress in hushed tongues. Recently, it was reported that Priyanka Chopra will soon divorce Nick Jonas as she removed Jonas from Instagram ahead of her name, but Priyanka later gave a scathing reply to those spreading the news of divorce by sharing a romantic photo of herself and Nick Jonas on Instagram. 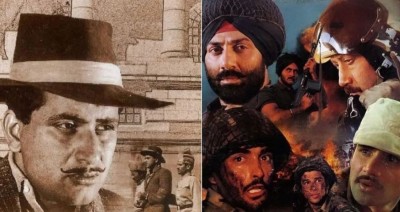