Amritsar: Online recruitment of gangsters has started in Punjab, to include the youth in their gang, the Bambiha gang has issued a WhatsApp number by putting a post on Facebook. This Facebook account of Bambiha Group has been created in the name of Davinder Bambiha Group. It has been put up in the post, in which it is clearly written that whoever wants to join the gang should message on this WhatsApp number. After this, the Punjab Police also released this post and number. 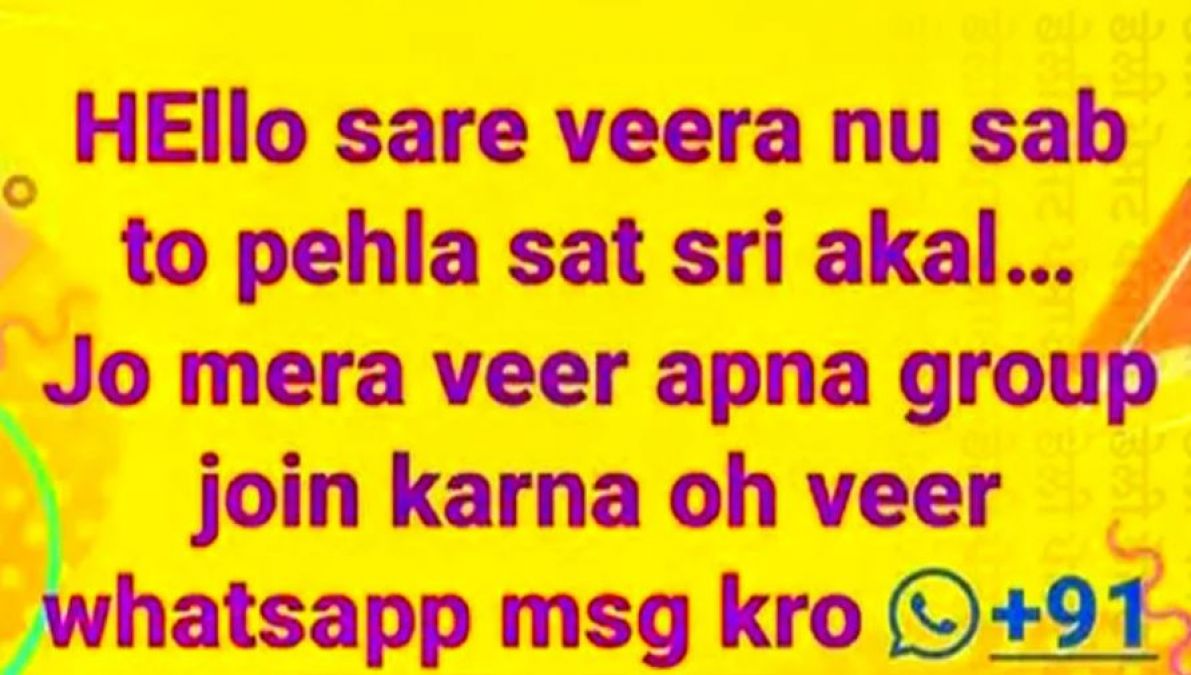 Gangsters in the state ruled by Bhagwant Mann of the Aam Aadmi Party (AAP) have become so fearless that they are openly posting numbers on social media. At the same time, the Punjab Police is making claims about eliminating hooglism, which is now being exposed. Let us know that gangsters of the state take the help of social media to show their fame in public. These gangsters show themselves exactly like a rolling mall. Due to this, the youths are attracted to them. Recently, gangster Sandeep Bishnoi was killed in Nagaur, Rajasthan. Sandeep was gunned down on the road. The responsibility was taken by the gangster Bambiha Group through a Facebook post. In fact, the name of this gang came to the headlines after the shooting of Punjabi singer Sidhu Moosewala on May 29. The gang had been talking about revenge through social media from the beginning. Even before this, the gang has enmity with the Bishnoi and Goldie Brar gangs.

Gangster Sandeep Bishnoi was brought to the Nagaur court in Rajasthan for an appearance. During this time, the shooters came on a bike in front of the police and fired bullets. Sandeep died on the spot, while two of his accomplices were seriously injured. CCTV footage of the murder was also revealed. It was later reported that the shooters had come from Haryana.