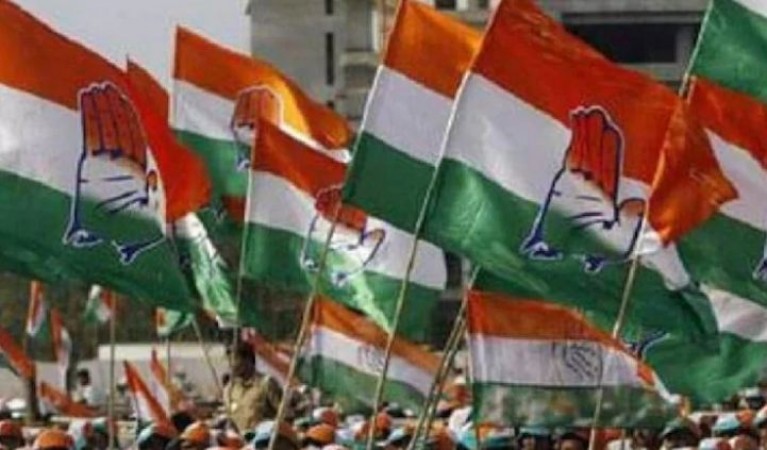 New Delhi:  The Congress is attempting to hold its house together after a period of division following the departure of Punjab's previous Chief Minister, Capt Amarinder Singh. On Monday, the party not only went into election gear by forming four election panels, but it also gave major jobs to some of its less-than-happy leaders.

Sunil Jakhar, the previous president of the Punjab Congress, was on the list, and he has been publicly criticising his successor, Navjot Singh Sidhu, and policies made by his own party's government, led by Charanjit Singh Channi, via Twitter. Jakhar, who was predicted to be the Chief Minister at one stage, has been named the leader of the Election Campaign Committee and a member of the key Screening Committee for the crucial assembly elections scheduled for early next year.

Ex-officio members of the Screening Committee would be Harish Choudhary, the Other India Congress Committee (AICC) in-charge of Punjab party affairs, Punjab Congress leader Sidhu, Chief Minister Channi, Campaign Committee Chairman Jakhar, and all AICC secretaries in-charge of the state. The panel will examine potential candidates and offer recommendations to the party's top leadership. The lists of party candidates would next be finalised by the Central Election Committee, which is chaired by Sonia Gandhi.