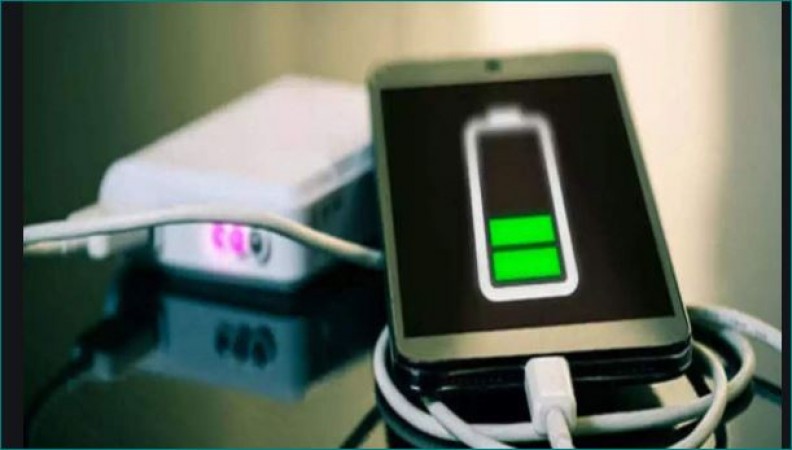 Recently, Qualcomm, a popular manufacturer of smartphone processors, has introduced Quick Charge 5. It is believed to be the world's first 100W + charging solution. There are reports that it is promising to charge the device 0-50% in 5 minutes. With this, it has also been learned that it will take only 15 minutes to full charge the phone. However, earlier in June 2017, the company also launched its previous version Quick Charge 4+, and now it has been introduced as' Quick Charge 5.

It can charge a normal battery from 0 to 100% in just 15 minutes. Now talk about Quick Charge 4+, so through this, only 15% of the battery is charged in 15 minutes. Now speaking of support, the company has said about the new battery charging that 'Initially it will only support Snapdragon 865, Snapdragon 865 Plus processor and Next Generation Premium and High Tier Snapdragon mobile platforms. But gradually the company will bring the earlier version, which includes the Snapdragon 700 series and the last second version as well.

If Government bans PUBG, You can play these 'Battleground' games 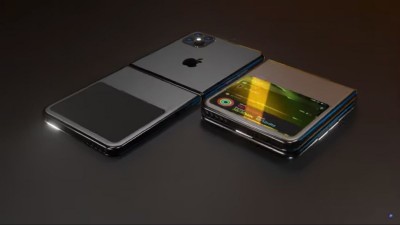 Wait and Watch Apple’s foldable iPhone likely to launch in 2023, 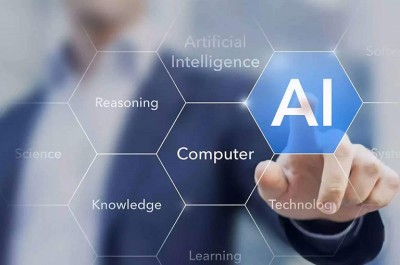 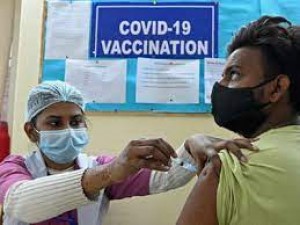 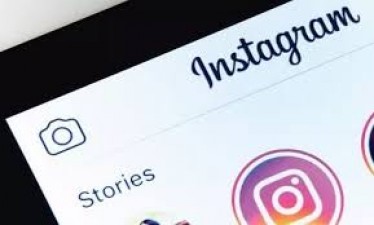 Instagram virtual room made this updates, now more people can get connected 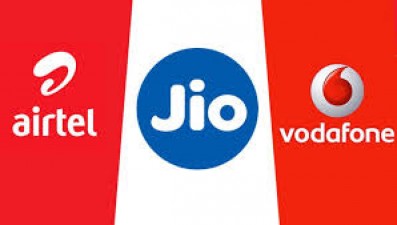 Pay once and enjoy unlimited with these prepaid plans, check out here 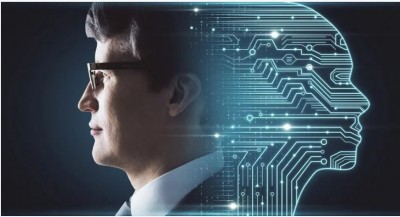 Animate your old photos with this awesome new Artificial intelligence