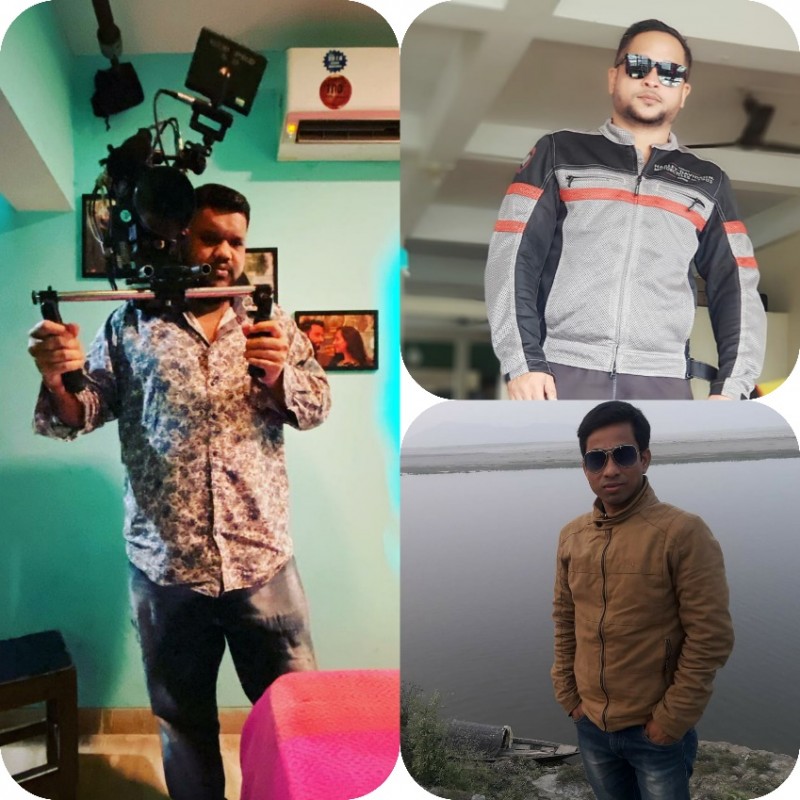 Rashid Ahmed and Safiulla Ahmed belong from Guwahati, Assam and their love towards cinema is something unheard of. Rashid has produced many assamese serials till date. He will be producing a series in one of the biggest OTT platforms soon which he isn’t ready to reveal as of now. Safiulla on the other hand is quite new to the entertainment business but has plans and dreams to work in this field for lifetime. His passion and his camaraderie with Rashid are the reason behind the creation of Raaj Music Production.

Raaj Music Production is coming up with The Writer which is a 6-episode web series for an emerging OTT platform Don Cinemas. It is helmed by Shailesh Yadav beautifully and it will be directed by Trinayan Sharma who has already directed many short films presently streaming on MX player and a few web films which will be out soon. Trinayan says he found both the producers very welcoming and they give a lot of creative space to him, they don’t interfere in the creative aspect which is the best thing according to Trinayan. Shailesh Yadav who is an upcoming actor, who will also play one of the characters in the series has written the screenplay beautifully and it has every small detail and every little nuance that a screenplay deserves.The series will feature some big names from Bollywood like Virendra Saxena, Baharul Islam and Boloram Das among new and upcoming talents like Yash Yogi, Manisha Joshi, Bandita Bora and others. Trinayan says it’s surreal to work with such actors as it makes his work easy and there is so much to learn from them. Both the producers are also optimistic about a great product in hand and wants to leave no stone unturned to make this one of the best series to watch.

Rashid and Safiulla both have plans to collaborate with Trinayan in many projects, the second project already is in pre-production. So, their planning is surely long term and they don’t want to be the one-time wonders, they have many things lined up and they want to make Raaj Music Production reach great heights. Jukti Kashyap is Trinayan’s go to man and handling production and also associate to Trinayan. He says to manage everything in a tight budget is tough but he loves the challenge and optimisation of available resources is his motto. Trinayan says The Writer is very psychological. It will depict different elements of a single mind. How a mind actually functions? How it perceives things? How it develops emotions and finally how it executes? For all this you have to watch The Writer concludes Trinayan. 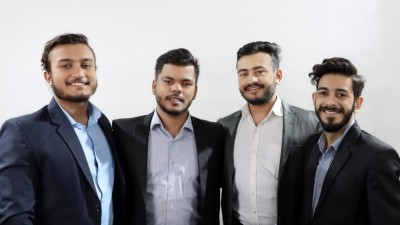 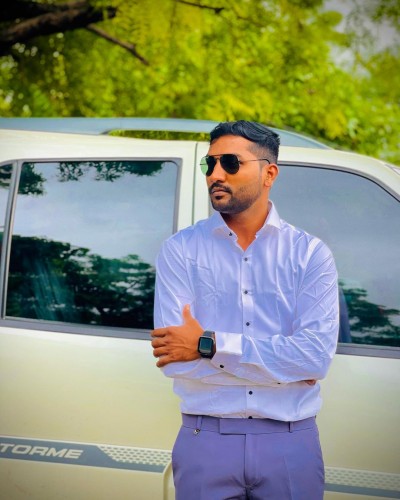 Sushant Sunil Sabne : Inspiration and Enthusiasm can may Propel a person to new heights of Achievement 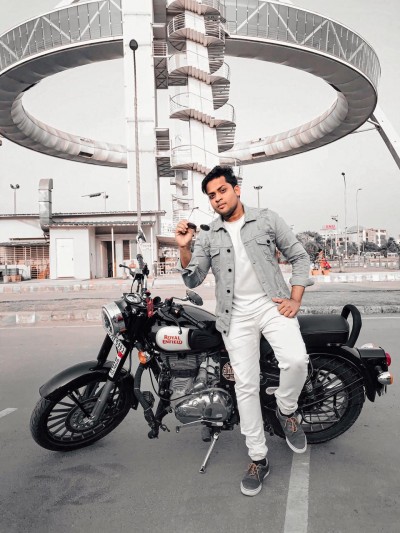 Mr. Swabhi : Inspiration and Enthusiasm can may Propel a person to new heights of Achievement 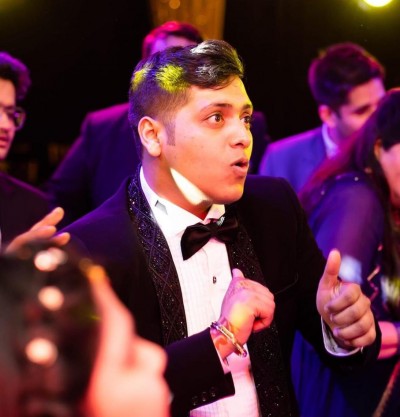 Ram Goel is a Versatile Entrepreneur & Producer who is Rocking in Different Domains Together! 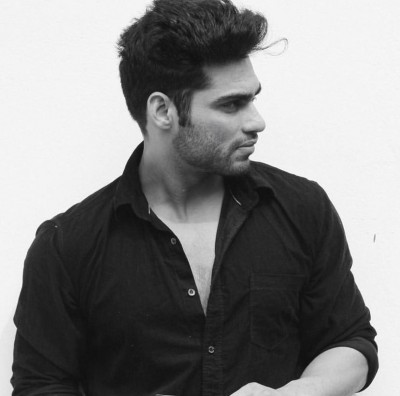 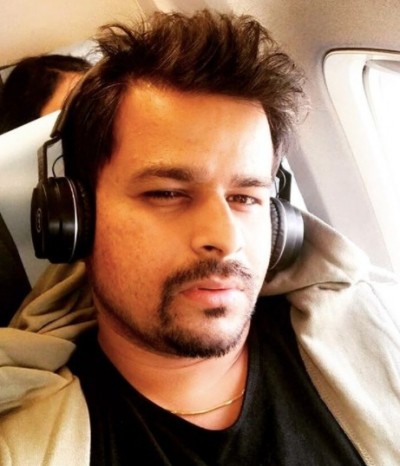