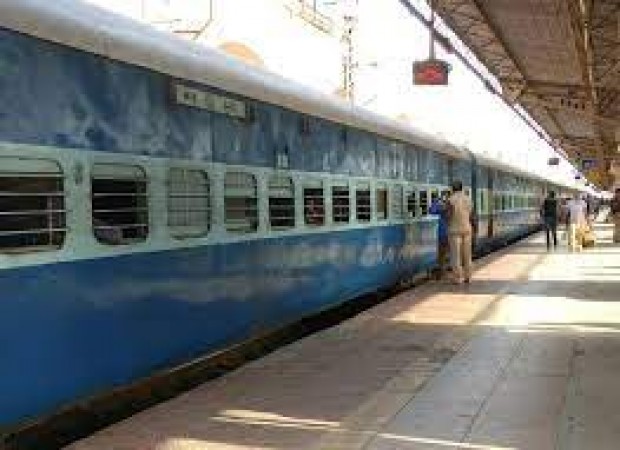 New Delhi: Do you often travel by train? Then this news is for you. A new facility of ticketing has been started by the Railways for the convenience of the people. This will save passengers from standing in long queues to get tickets. Under the new facility, you will also be able to pay through digital transactions for the facilities received from Automatic Ticket Vending Machine (ATVM).

Under this, you can pay in digital mode to get ATVM tickets, platform tickets and monthly passes. Arrangements have been made for ATVMs and UPI and QR codes installed at many railway stations. You can also recharge ATVM smart card through this. On the occasion of starting this facility on behalf of the Railways, appealed to the passengers to pay more and more in digital mode and get rid of long queues.

The facility of ATVM is being started by the railways at such stations, where there is more congestion of more passengers. At such stations, the Railway Board often received complaints from passengers about waiting in line for hours to get tickets. There have also been cases of passengers missing the train due to long queues. Under this facility, you will have to pay by scanning the QR code from Paytm, PhonePe, Freecharge and UPI based mobile apps. You will see the QR code flashing on the machine, after that, you have to scan it. After scanning it and paying, you will get your ticket to your destination. To promote the facility of digital payment on behalf of the Railways, the facility of buying tickets through QR code has been started.