Shilpa Shetty's husband Raj Kundra has also deactivated his social media handle soon after he was released on bail in a video case. He had deleted his verified account. However, the businessman has now made a comeback with a new account on Instagram.

According to media reports, Raj Kundra's Instagram account has ZERO posts so far and he follows only one account - that of his restaurant Bastian. Raj has unfollowed his wife Shilpa Shetty and son Viaan Raj Kundra from this account. The details of his account (description) read: Love your life.

In 2021, Raj Kundra had to serve a jail term of about two months in a pornographic video case. Shilpa's husband was released from jail after 2 months. He was seen coming out of jail and offering prayers at religious places with his wife several times. Shilpa and Raj had recently reached the famous Sai Baba temple in Shirdi from where their pictures started going viral on social media. 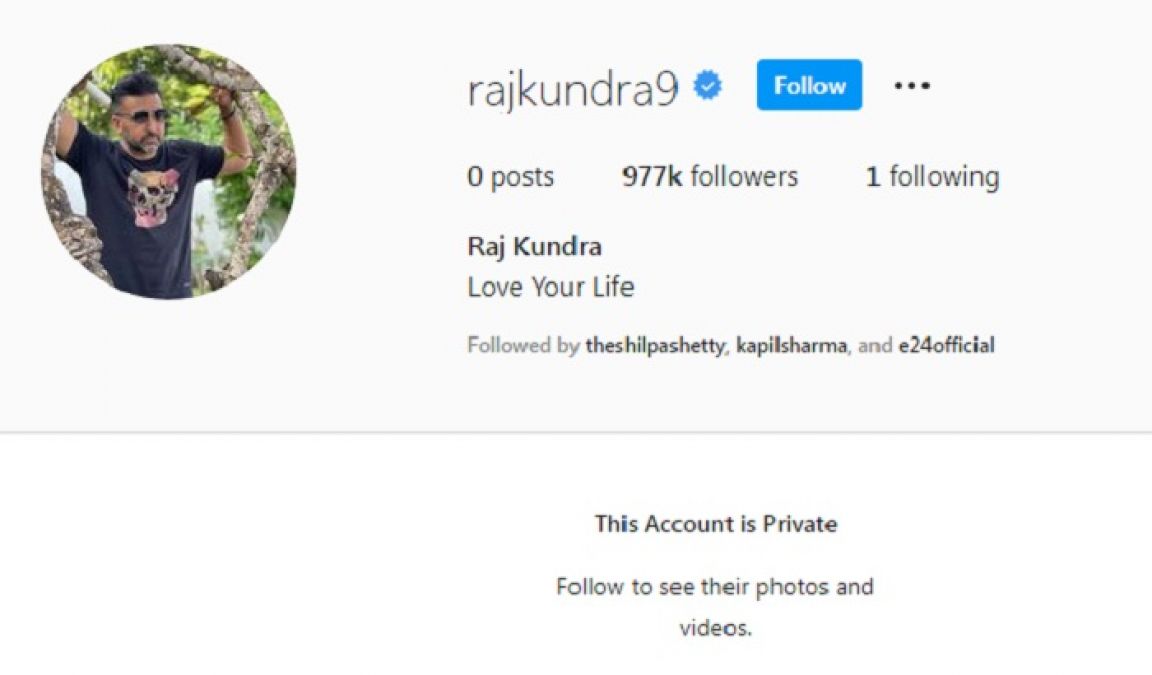