Mumbai: The political mood of Maharashtra has changed now. The Bharatiya Janata Party (BJP), an old ally of the Shiv Sena, has now become its political enemy, while the Congress-NCP, which was once an ideological opponent, is today the biggest charioteer of the Shiv Sena. In such a situation, the battle to become the real heir to the political legacy of Shiv Sena founder Bal Thackeray has intensified.

Shiv Sena Chief Uddhav Thackeray wants to go to Ayodhya Ram Mandir and give a message, then Maharashtra Navnirman Party (MNS) Chief Raj Thackeray is trying to shift his ideology from 'Marathi Manush' to 'Hindutva' from the day of Bal Thackeray's birth anniversary. Raj is changing the MNS slogan and party flag for the Hindutva avatar. After breaking the relationship with Shiv Sena, Raj Thackeray is doing a full day program for the first time on the birth anniversary of Bala Saheb Thackeray. Raj Thackeray is changing the flag of his party on this occasion. The five-color MNS flag has now been saffroned. 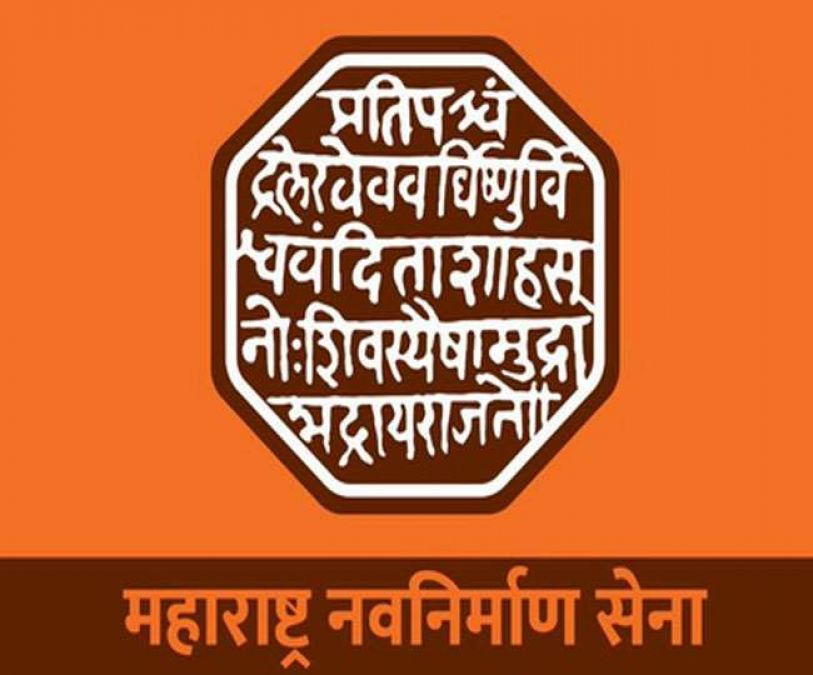 The saffron flag of MNS has the seal of Shivaji and a sloka written in Sanskrit on it - 'Pratipachandralekhdev vardhishnurvishvandita, Shahsuno: Shivsaiisha Mudra Bhadraya Rajate.' Let me tell you that before Shivaji, the seals of Marathas were written in Persian. Shivaji started the cultural trend, which was followed by his descendants and officials. Now Raj Thackeray is seen walking on this path.