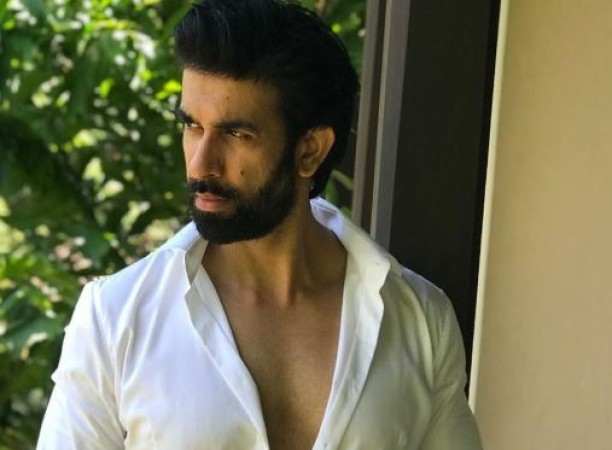 Meanwhile, Rajeev Sen has put a stop to all the questions arising on his married life. Some time ago, Rajeev has shared a great photo of his wife Charu Asopa. In these photos, Rajeev Sen and his wife Charu have been seen in a beautiful look. In the photos, Charu is wearing a pink golden-coloured lehenga, while Rajeev Sen is also seen in an orange colour dress.

In 1 photo Rajeev and Charu are seen holding each other's hand, in the second photo, both are standing on the stage. While sharing the photos, Rajeev Sen has not captioned the post, but seeing the photos, the fans are guessing that perhaps both of them have settled their disputes. 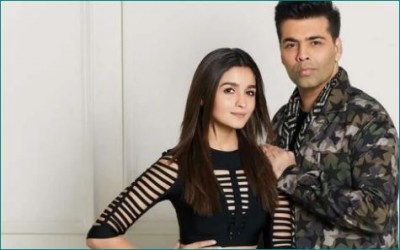 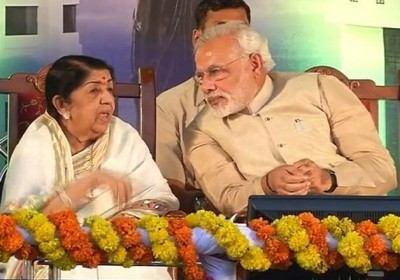 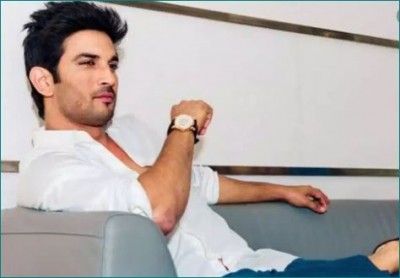 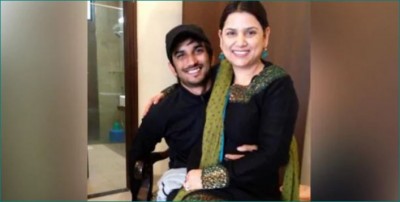 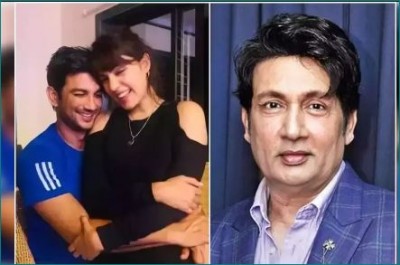 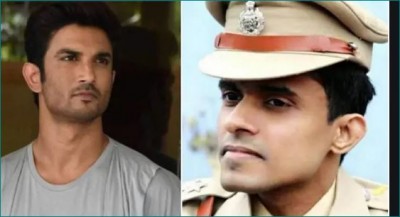