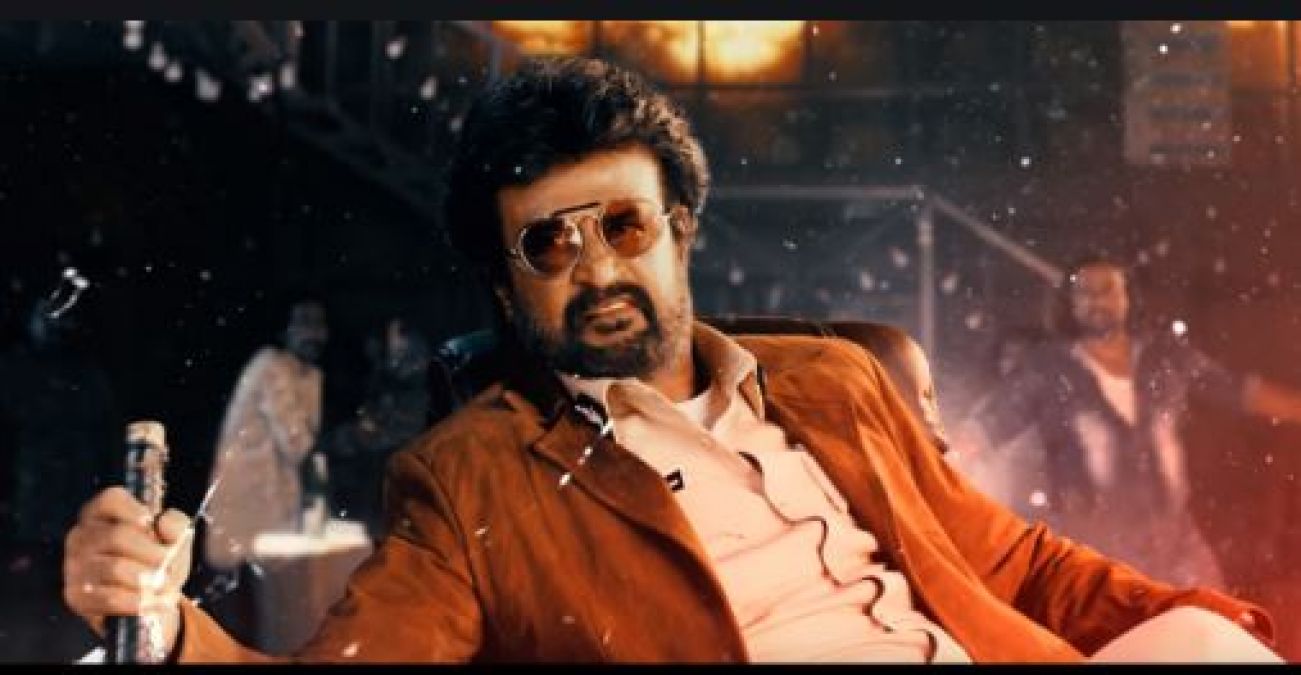 Tollywood and South superstar Rajinikanth's film 'Darbar' are in great discussion these days. Many songs have been released from the 'Darbar' film so far. Meanwhile, the audio launch of the film was held at the Jawaharlal Nehru Indoor Stadium in Chennai, where the film's team and musicians arrived. A big program of this launch has been organized from where many photo videos have surfaced on social media. The film's team reached this grand event. The film's audio has been released. This audio contains all the songs of the film and fans can enjoy the songs of film 'Darbar' through it. The music of the film is composed by Anirudh Ravichander. Recently the song of the film 'Chumma Kiji' has been shared. Singer SP Balasubramaniam sung this song. There was tremendous energy in this song. A motion poster of the film was also recently shared by the 'Darbar' makers.

According to sources from Emily, apart from Rajinikanth, Nayantara, Prateek Babbar, Dilip Tahil, Sunil Shetty and Nivetha Thomas are also going to be seen in the film 'Darbar'. Rajinikanth will be seen in the role of a police officer after nearly 25 years in the film. The audience is going to see Rajinikanth's strong style and action avatar once again. 'Darbar' film will be released on January 15.

The 'Darbar' film will be released in 4 languages, including Hindi, Tamil, Telugu and Malayalam, next year in 2020 Lohri, Pongal and Makar Sankranti. AR Murugadoss is directing the 'Darbar' movie. The film has been prepared under the banner of Lyca Productions. The film was released in January 2019 this year, which went on to gross box-office and December 12 is Rajinikanth's birthday. 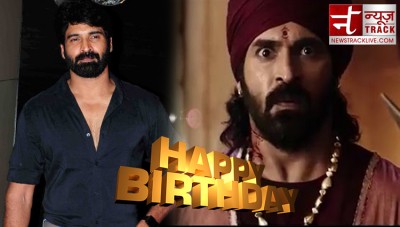 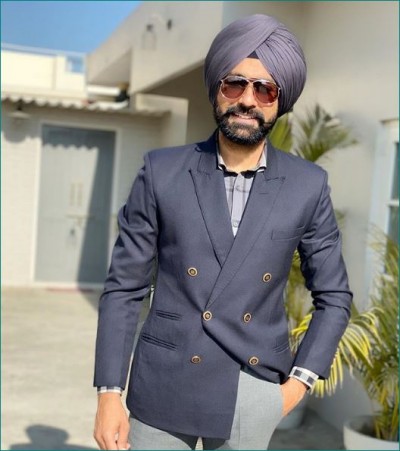 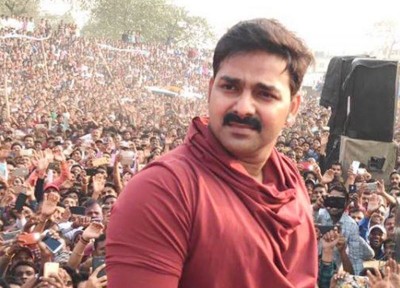 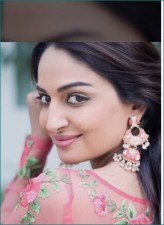 Rubina Bajwa celebrated her birthday with her husband 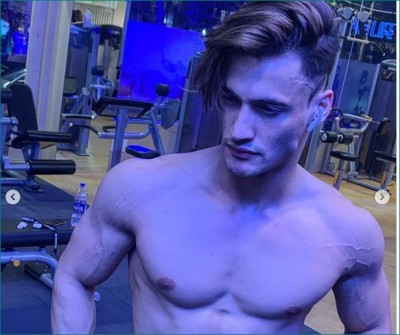