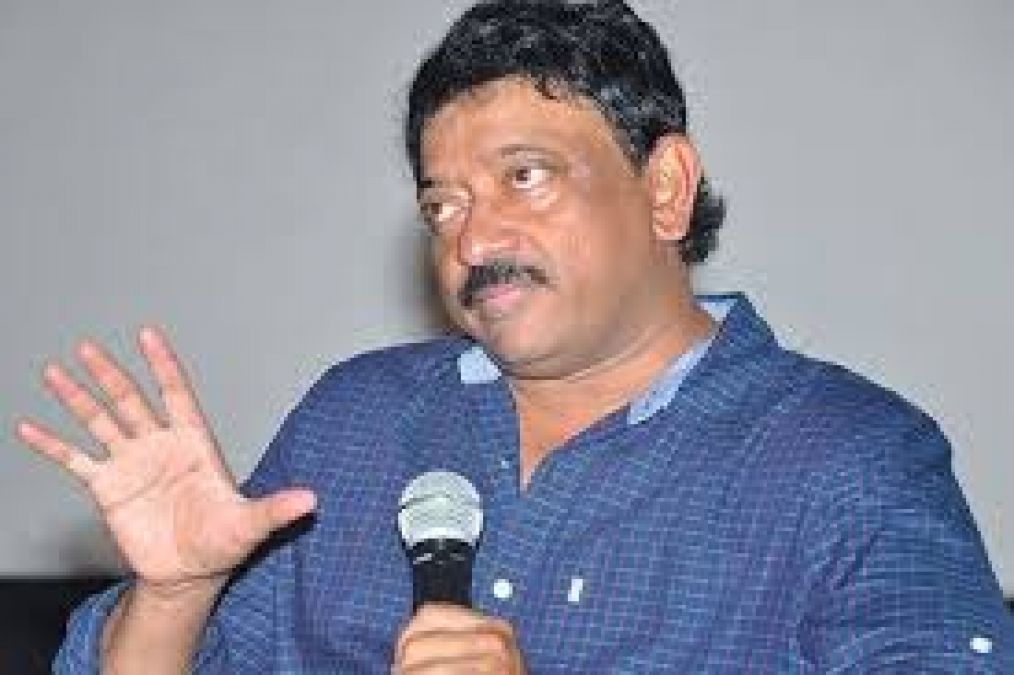 Hyderabad: The producer and producer of his controversial films, Dr. Ram Gopal Verma, has started making a new movie. After the success of the Lakshmi's NTR movie, Verma Phool is in full swing. Yet Ram Gopal Varma has claimed that there will be no controversy in his upcoming movie 'Kamma Rajyam Lo Kadpa Redlu'. Verma had announced during the promotion of the Lakshmi's NTR movie that Kamma Rajyam would produce a movie called 'Kamma Rajyam Low Kadpa Redlu'.

The cinematic lovers then realized that it was only For Lakshmi's NTR success that Verma had announced. If Ram Gopal Varma had said, he started shooting the movie 'Kamma Rajyam Lo Kadpa Redlu'. Producer Verma has not revealed when the film started shooting and how far it was complete. But tomorrow, August 9, at 9 a.m., the film's first song title has been announced. It also said that there will be no dispute in this pill.

Cinema lovers, however, believe that the title of producer Verma's movie is a "controversy". It is time to tell whether the Kamma Rajam Low Kadpa Redlu will be full of controversies. Producer and director Ram Gopal Yadav is known for his unique films.

South superstar Mahesh Babu's first look at his film was released on his birthday!

Birthday Special: When Salman Khan gave Jacqueline a 3BHK flat, it was discussed a lot!

Priya Prakash's Photo Goes Viral With Arjun Reddy, Millions Of Fans Like it! 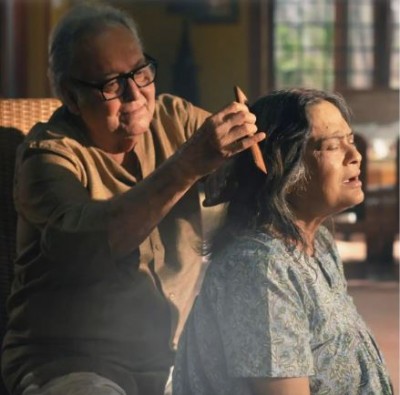 These must-awaited Bengali films are ready to release in 2021 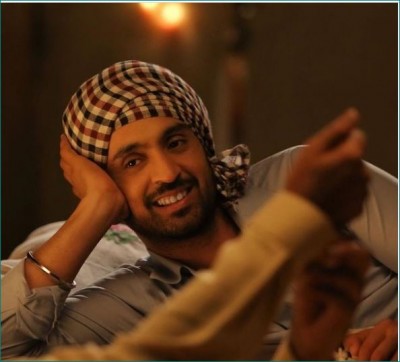 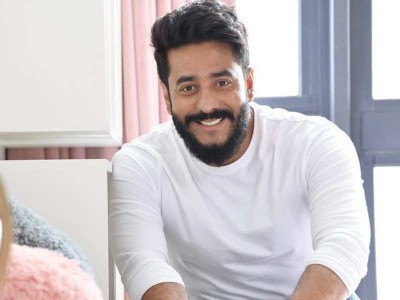 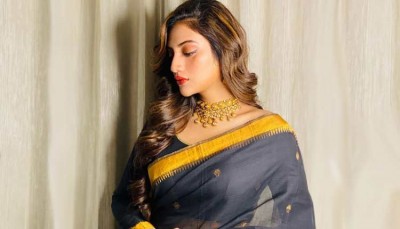 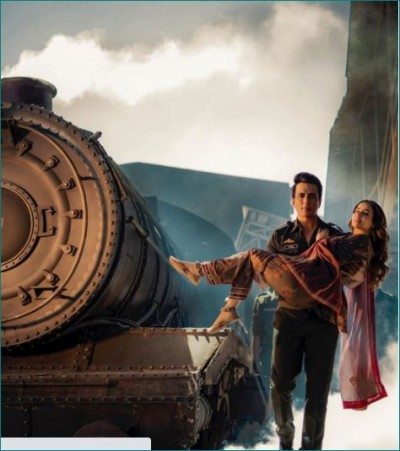 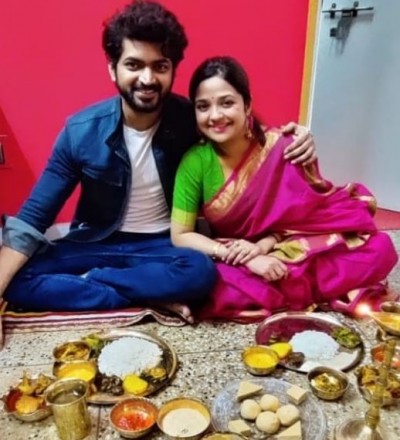