Ramya: I can use my creative freedom 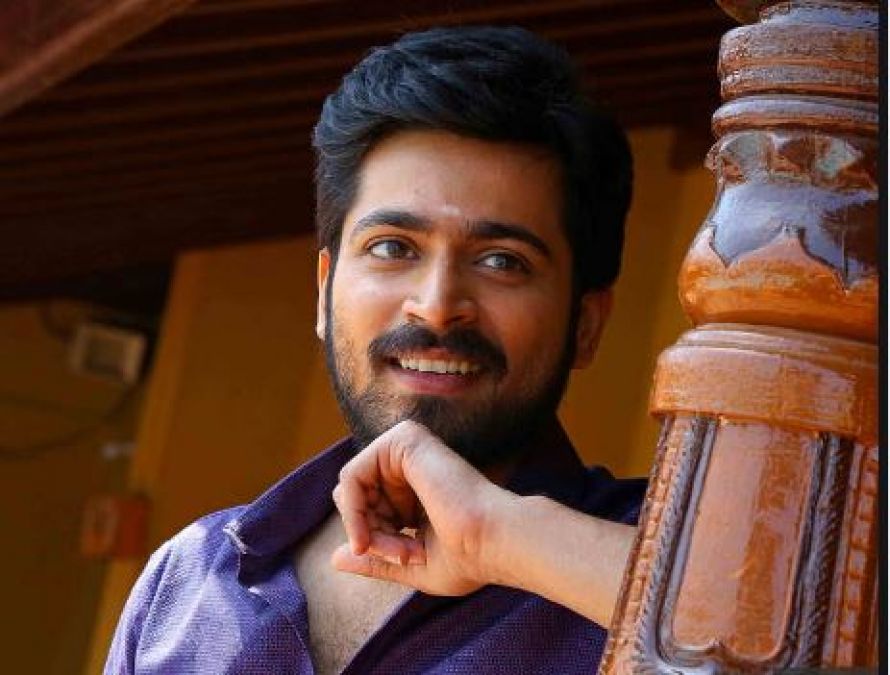 In some memorable hits such as Andy Londe, Muthuchipi Poloru and Malayalam films Vijna Surabhi was the voice behind it. Now Ramya Nambesan is all set to explore her artistic talent through the digital space, and the first venture in this direction is her latest independent single Kuhuku, from Kambala Gourmet, Wayanad's indigenous people. Ramya talks about the song, why it is important for artists to explore the digital space. How did this initiative of Ramya Nambesan Encore start?

The idea of ​​having a digital space was always on my mind, but I did not know how to know about it. When I went to Wayanad with friends and got a chance to meet the indigenous people there. We got a chance to listen to his Kambala Gourmet, which is based on his folklore and way of life. That is why we had the idea to make it into a song. Sudeep Palanad is the composer and Shruti Namboodiri has composed the entire material. When it all went well, we thought we would imagine it and that cinematographer Neil D'Cunha came aboard. The main objective is to show how I can portray myself in this space; How can I make a place as an independent artist through my songs, dances or short films. I believe that an artist is socially responsible and I want to use the platform to talk on such issues and promote independent artworks.

We were initially worried because when you take a song from a community and recreate it, there is a sensitive element in it. But people received it well and everyone was happy that we brought such song to the public. He loved the lyrics, and many even asked for lyrical videos to know the words and what it meant.

The same thing happened in 2012 when I did the song, Andy Londes, in the film Ivan Meghroopan. Even now, many people do not know what its lyrics mean. When you are singing a colloquial song, you are using by default. You are worried about whether it will work, or how you would imagine it. It is a sensitive process and has involved everyone in my team. I am most grateful to Shruti and my cinematographer Neil.

Samantha expresses her concern about woman safety says, "there is happiness with the encounter.." 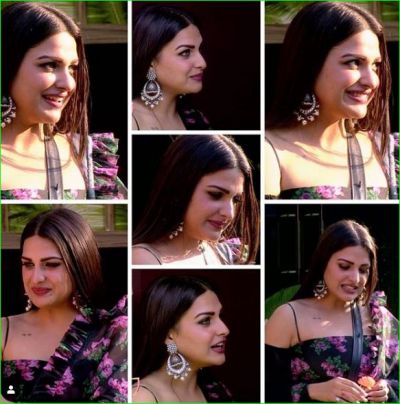 Himanshi shares romantic picture with Asim on her Instagram 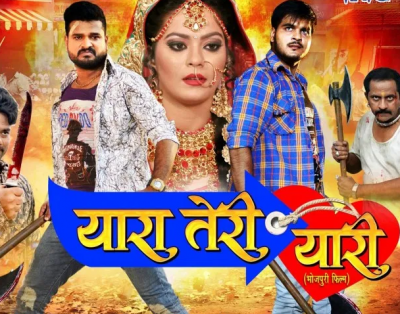 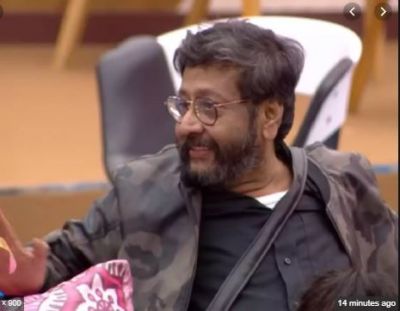 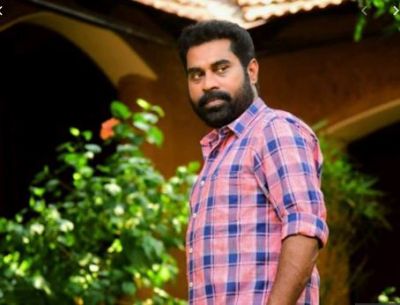 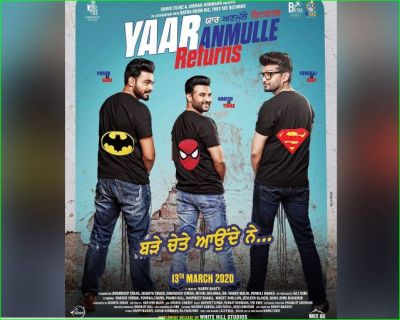 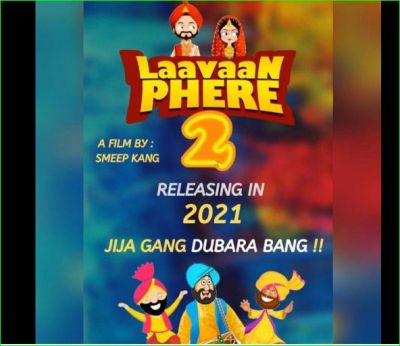 Film 'Laavaan Phere 2' to be released in 2021, first poster surfaced