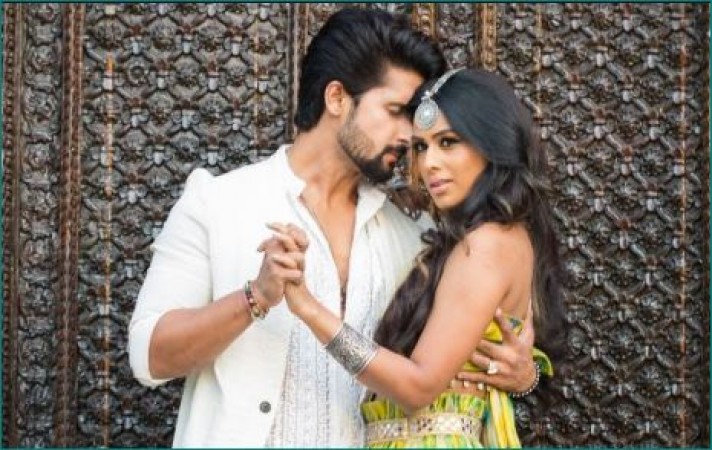 TV's very famous actor Ravi Dubey always remains in the discussion. He is considered to be one of the successful actors and is also popular because of his powerful style. Soon his series 'Jamai Raja 2. 0' Season 2 is going to start. However, there is a tremendous craze in his fans over this webseries. Ravi's fans are eagerly awaiting the series.

In the meantime, it is reported that Ravi Dubey has received a hefty amount of money for this series. According to a report surfaced, he is included in the list of the most money-receiving actors. Sources associated with his new web series said that Ravi Dubey was offered Rs 2.5 crore for his role in 'Jamai 2.0' season 2. Apart from 'Jamai 2.0', Ravi has several projects. He will soon to work in many web series.

Ravi's first season of 'Jamai 2.0' came in 2019, and it received a great love for the fans. At present his upcoming web series will be released on ZEE5. In this web series, Ravi Dubey would see TV actress Nia Sharma. The chemistry between the two is excellent. TV actor Ravi Dubey is a resident of Gorakhpur, Uttar Pradesh and he was married to actress Sargun Mehta in the year 2013 and is now living a great life.

Jasleen Matharu's dance video made a sensation on the internet 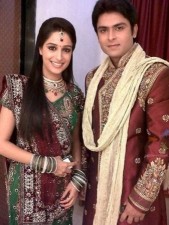 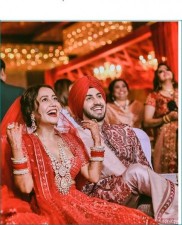 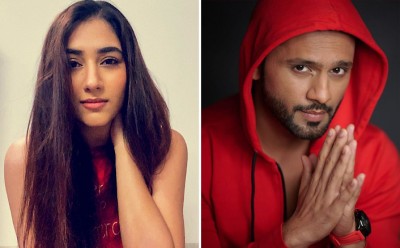 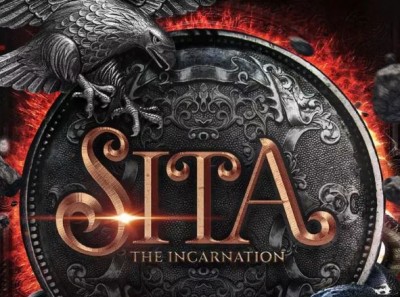 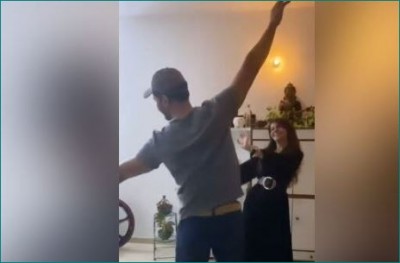