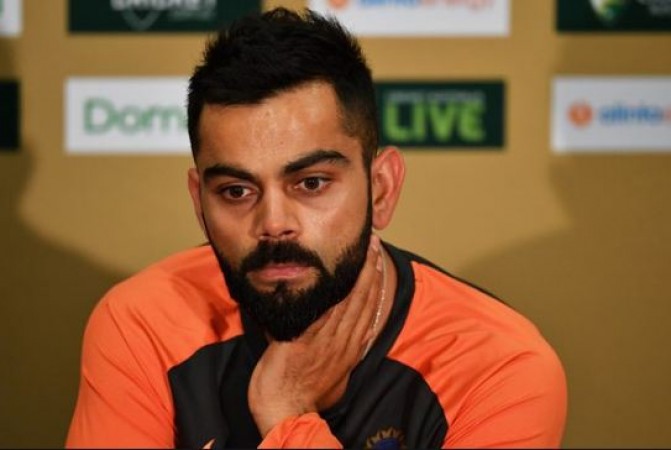 Abu Dhabi: After defeat against Mumbai Indians, Royal Challengers Bangalore (RCB) captain Virat Kohli has said that it was a day where almost shot of the team was going in hands of the fielders. RCB batting first scored 164 runs at the loss of six wickets in 20 overs. It seemed at one time that the team would be able to score big, but after the wickets of Virat Kohli and Abraham de Villiers fell quickly in the middle, the team faltered and managed to make a respectable score. Mumbai achieved the target by losing five wickets five balls ago.

After the match, the RCB captain said, "It was a bit awkward batting there. All the shots that were hitting there were going into the hands of the fielders. They bowled in good areas in the last 5 overs and stopped us 20 runs short." We still challenged them well. " Virat Kohli futher said, "Tonight we thought the ball would swing quickly so we brought Chris Maurice and Dale Steyn to bowl. After that we went with Washington Sundar. The match was very challenging. I think they did well. " At the same time, Suryakumar of Mumbai Indians was awarded Man of the Match for his innings.

Suryakumar said after the match that, I had been thinking about finishing the match for a long time. I kept thinking about how this could be done. I should have been fully aware of my game and had to go on the field and play like that. Doing meditation and spending time on my own helped me a lot. I worked very hard on my game in lockdown. I am happy with this effort.

Birthday: Vijender Singh showed his spark not only in boxing but also in acting

Things to Know About Betting on Cricket in India 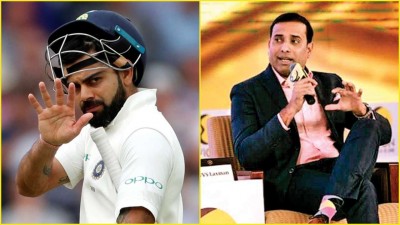 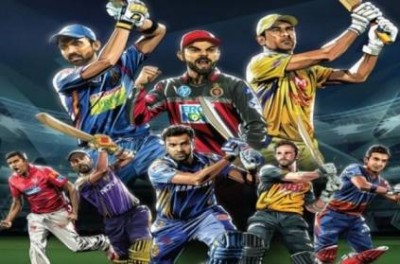 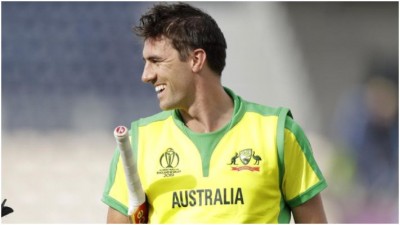 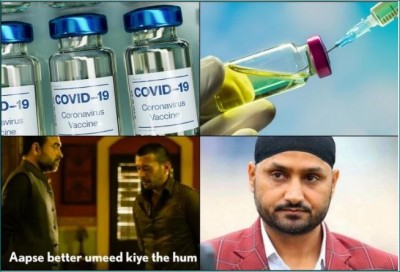 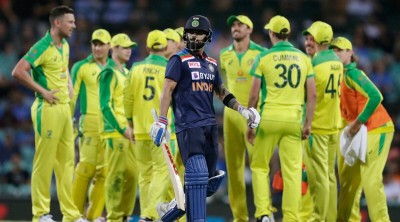 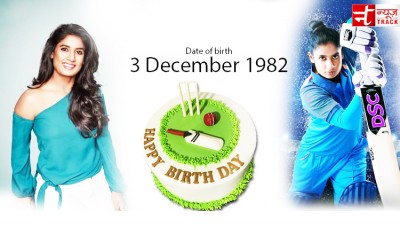