Best smartphones under Rs 10,000 to buy in India 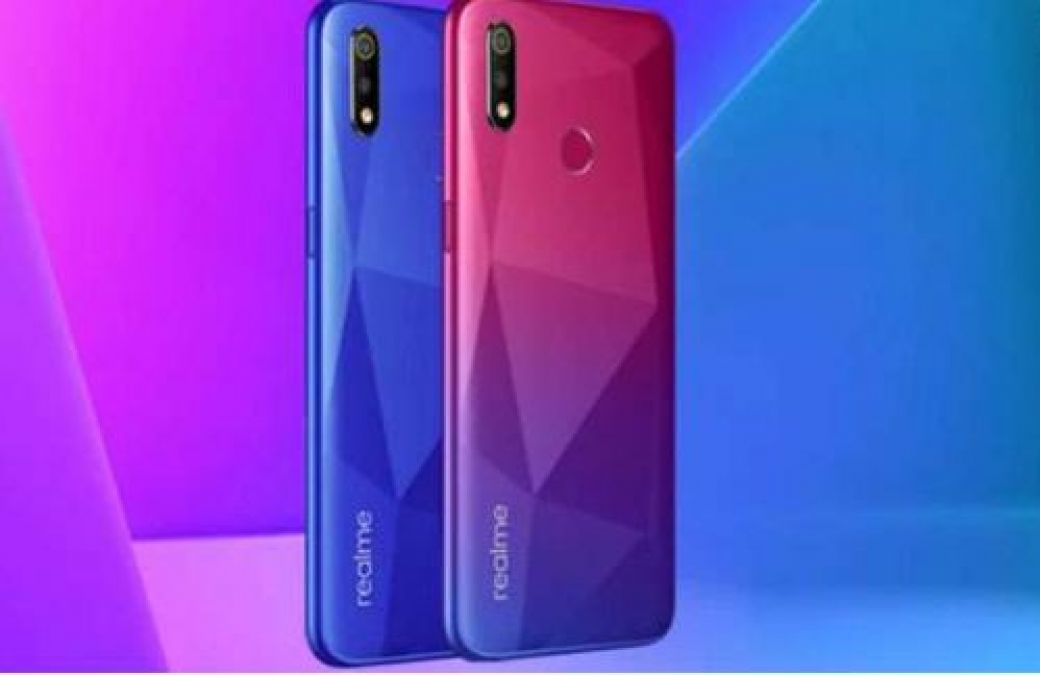 Many smartphones are in the budget category in the Indian smartphone market where you will find almost all the features that a user would like to see in their smartphone. If you are considering buying a great smartphone in the budget range of Rs 10,000, there are many options available in the market. Let's find out more about smartphones with a budget of 10,000

Realme 3i: The smartphone available in Flipkart in the Indian market is priced at Rs 9,999. Realme 3i works on ColorOS 6.0 based on Android 9.0 Pie. The smartphone features a 6.2-inch HD Plus display with Corning Gorilla Glass 3 protection. The phone has 4GB of RAM and 64GB of storage with the Helio P60 SoC. Also, inbuilt storage can be extended through a microSD card. The Realme 3i features a 13MP + 2MP dual primary camera. For selfies, the phone has a front camera of 13MP. For power backup, the phone is powered by a 4230mAh battery.

Infinix S4 : The phone is priced at Rs. 8,999. It comes with a 6.21-inch HD Plus display with 2.5D curved glass display protection. The smartphone comes with a 2GHz MediaTek Helio P22 octa-core processor with 4GB of RAM and 64GB of storage. The Infinix S4 features triple camera setup at the rear. It also has a 13MP snapper, 8MP ultra-wide camera, and a 2MP camera. On the other hand, it comes with a 32MP selfie camera with a screen flash. The phone has a 4000mAh battery for power backup.

Redmi 7A: 2GB/2GB of this smartphone The 32GB storage variant is priced at Rs 9,999. The phone is available in Matte Black, Matte Blue and Mattgold color variants. The Redmi 7A comes with a 5.45-inch HD+ full-screen display. The smartphone is mated to a Qualcomm Snapdragon 439 octa-core processor and 2 GB of RAM. The smartphone features a 12MP Sony IMX 486 primary camera sensor. On the other hand, the front camera is 5MP. It is powered by a 4000mAh battery. 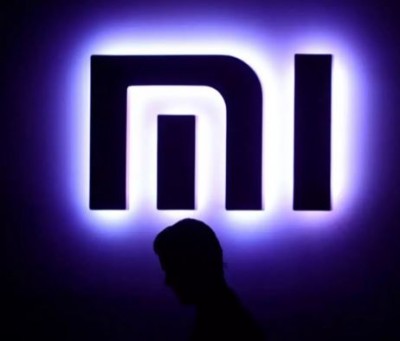 Mi Super Sale: Customers will get up to Rs 3000 discount on these smartphones 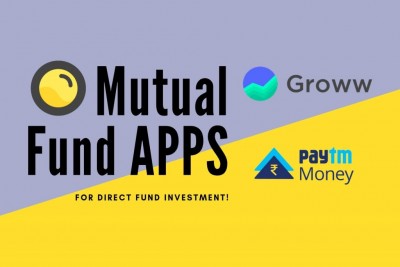 What is the Best SIP app in India? 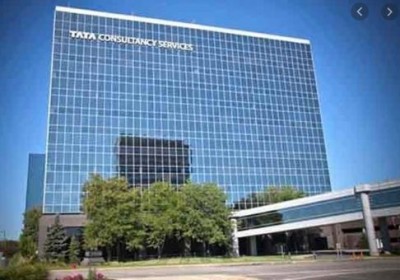 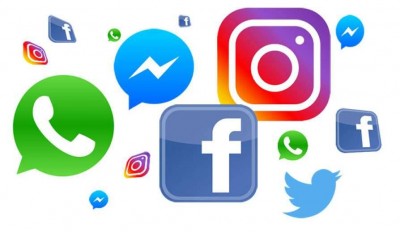 This social media app gets support of dark mode, Know how to activate 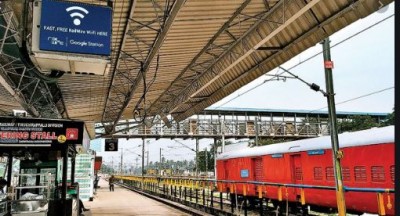 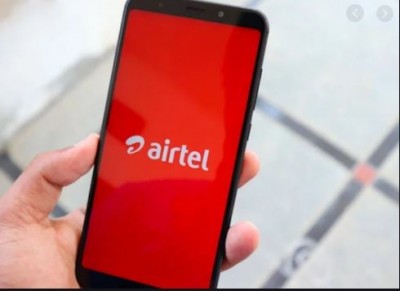 Big news for Airtel users, increase in price of this postpaid plan