These famous stars became real heroes in the year 2020 If the year 2020 is called the most difficult year, it will not be wrong. A lot has happened this year that is beyond our imagination. The coronavirus epidemic caused many people with a disparate situation and there was nothing left for them to live and eat. In this odd situation, some 'reel life' heroes became 'real-life' heroes and today we are going to introduce you to them. It is such a hero who has made many facilities available to the people so that they do not have problems and can live comfortably. 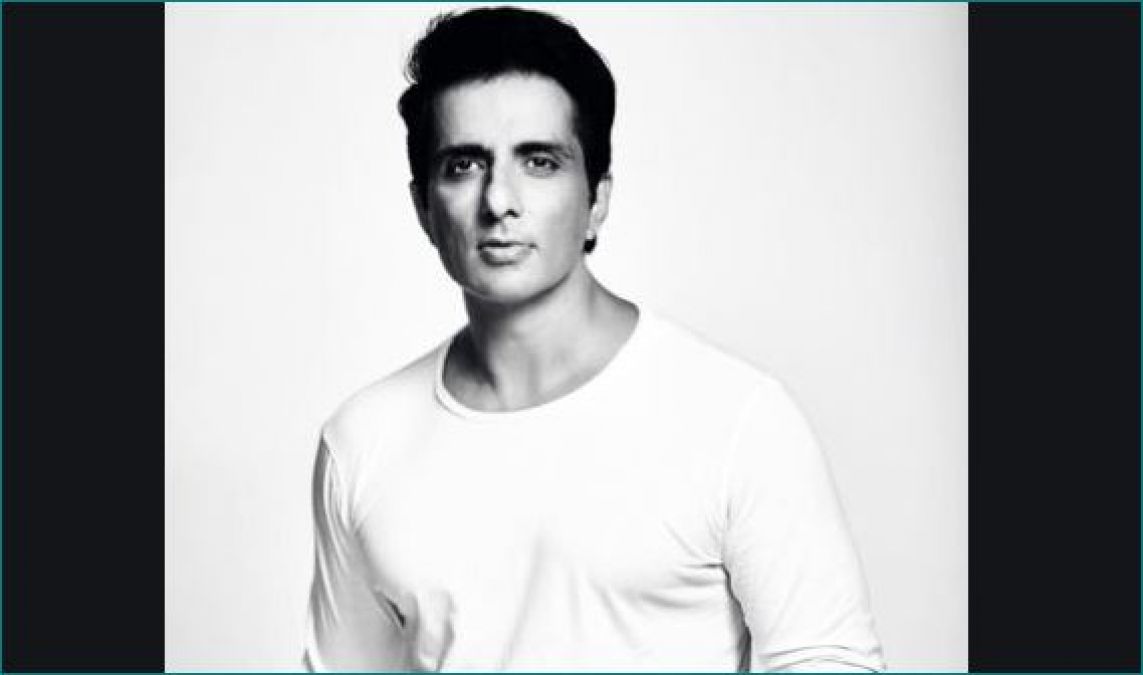 Sonu Sood: In this difficult year, the most dangerous villain of Bollywood movies, Sonu Sood emerged as a real-life hero and he won everyone's heart. He arranged for transport, housing and a helpline number for those who were labourers and who did not even have a rupee. They brought the migrant labourers to their homes with full facilities. Not only this, Sonu even opened the doors of his Juhu hotel for the accommodation of medical workers. Along with this, he also made regular meals to those people in Mumbai who had nothing to eat. He became active on Twitter due to the lockdown caused by Coronavirus and continues to help people. His noble work continues even today. 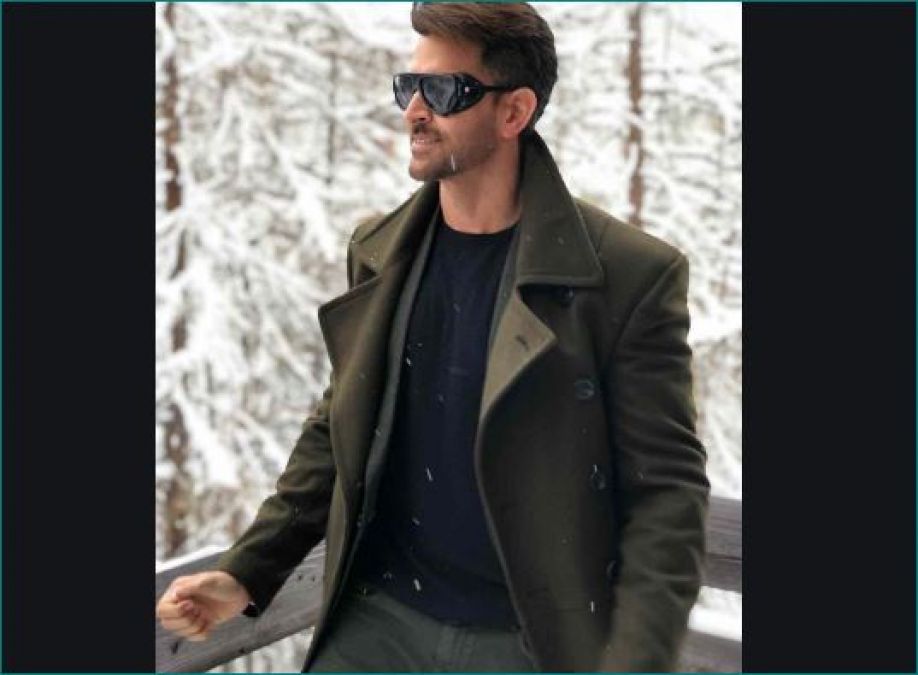 Hrithik Roshan: - Hrithik Roshan, famous for his fitness in Bollywood, also gave his support during the corona epidemic. He donated a large amount to the Prime Minister and Chief Minister Relief Fund. Not only this, but they also provided security essentials to COVID-19 front liners including police officers and BMC workers. Apart from the general public, Hrithik also gave financial assistance to Paparaji and he did not lag behind in donating on behalf of CINTAA. Apart from all this, Hrithik also donated in support of more than 100 dancers who did not have work. 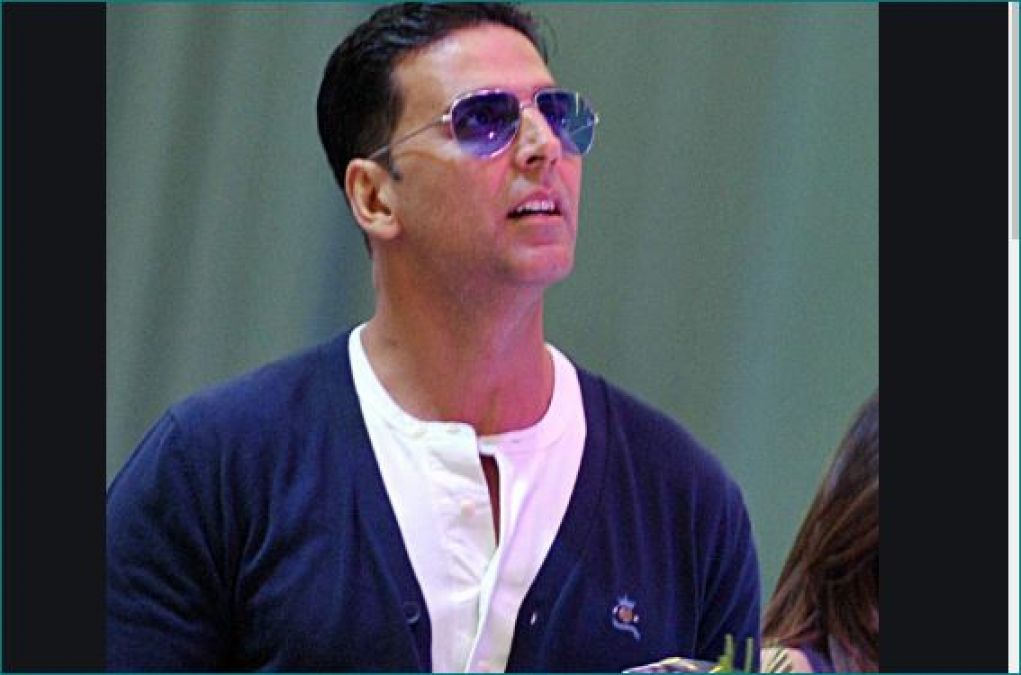 Akshay Kumar: - In real life, Akshay Kumar, known as a sportsman and good heart actor, has always made everyone happy with his noble deeds. His pool of compliments keeps the days of Twitter coming. He has a special place in the hearts of many people. He also helped many people during the Coronavirus epidemic. From spreading awareness to donating, he did not step back. Akshay donated 25 crores to PM-Cares fund. Apart from this he also contributed to many funds including Mumbai Police Foundation, BMC and CINTAA. Along with this he also took part in Bollywood's biggest wealth collection program where money was collected for the people affected by the epidemic. 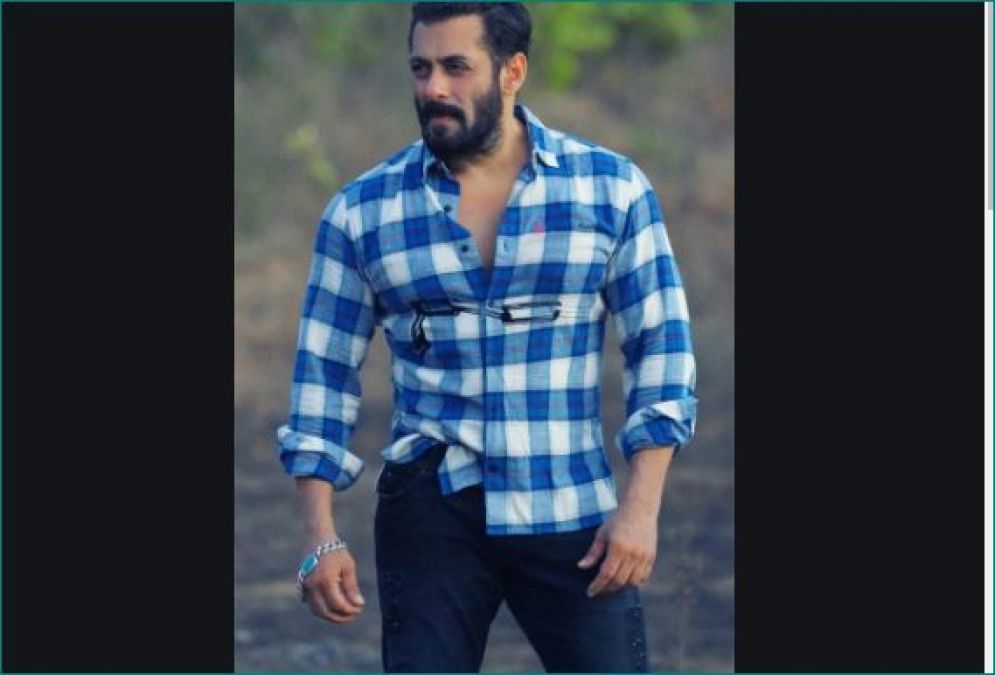 Salman Khan: Popularly known as Dabangg Khan in Bollywood, has never been behind in donating. Everyone knows the noble work done by him. During the coronavirus pandemic, Salman donated a lot by himself, be it financially or Annadan. He financed 25,000 daily villagers of the Federation of Western India Cine Employees, who were members of the All India Special Artists Association (AISAA). Apart from this, he also helped many Spot Boy who had no money to eat. Through his Being Human, Salman brought food to many villagers who were yearning for a morsel. To deliver this food, he started the food truck 'Being Hungry' and fed many people through it. 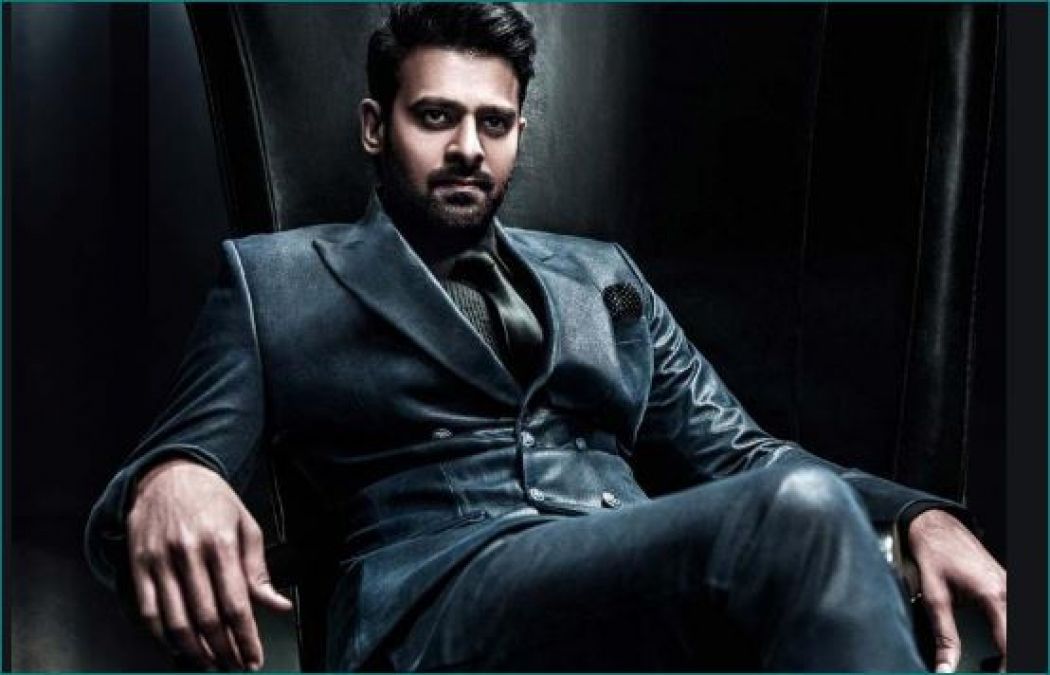 Prabhas: - Prabhas, who became the beloved of crores of people working in the movie Bahubali, also left no stone unturned to help. In the bad years of 2020, he helped openly. Prabhas donated an additional Rs 50 lakh to the Andhra Pradesh CM Relief Fund and the Telangana CM Relief Fund, Corona Crisis Charity. This amount was collected to help Telugu cinema's daily salaries and film workers. In addition, Prabhas donated 3 crore rupees to the Prime Minister's National Relief Fund. Beyond all this, Prabhas has given Rs 2 crore for the eco-park which will be named after his father UVS Raju Guru.

Pankaj Tripathi will perform in this film with Akshay Kumar 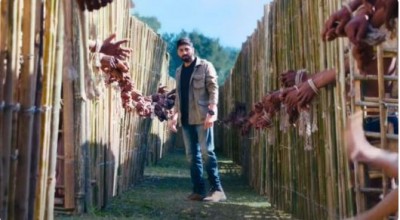