Anil Ambani-led RCom can take this step to tackle debt 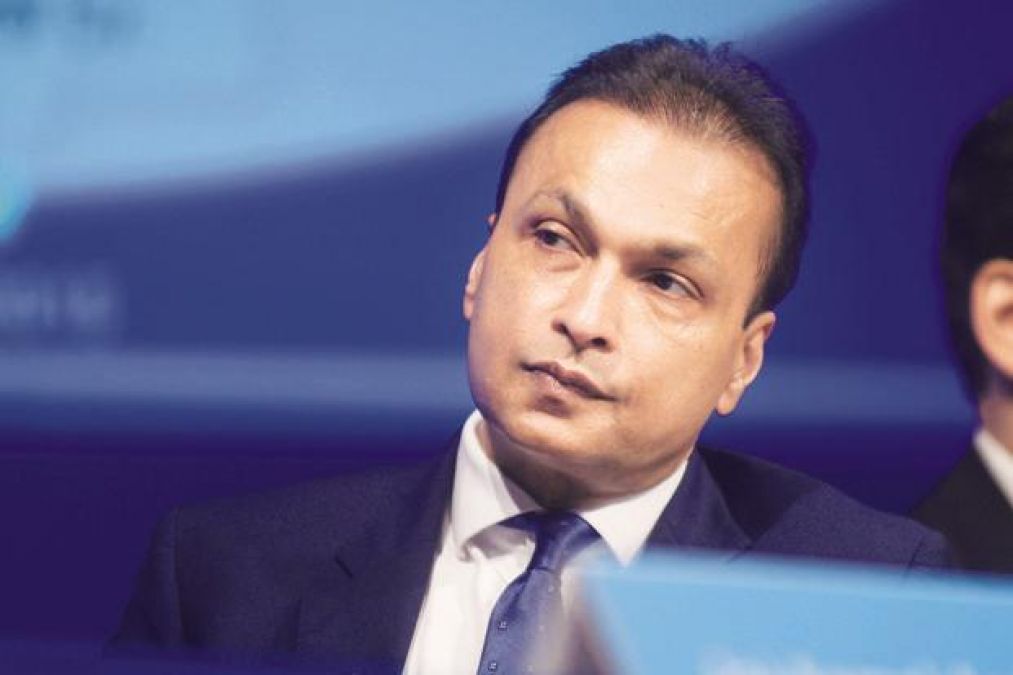 Mumbai: RCom, which once ruled the country's business world, is going through a bad economic phase these days. The company is buried under a terrible debt. Anil Ambani-led RCom is looking to sell the company to deal with it. The company has a debt of about Rs 49 thousand crores.

GST collection increased in August this year as compared to the previous year!

The lenders are expected to get between Rs 9,000 crore and Rs 10,000 from the sale of Reliance Communications and its two units of spectrum and towers. RCom's resolution process can be completed by mid-October.

According to a newspaper report, a source said that the initial valuation shows that if the insolvency processing is completed within the next few months, then assets can fetch between Rs 9,000 crore and Rs 10,000 crore. Banks have claimed a total of Rs 49,000 crore. 14 of the 22 telecom circles in Sh include spectrum in the 850 MHz band, about 43,000 telecom towers. Explain that companies like Reliance Jio, Bharti Airtel, ATC Telecom Infrastructure, Asset Care and Reconstruction Enterprise have shown interest in them.

The total debt of Reliance Group in March 2018 was Rs 1.7 lakh crore. Apart from Reliance Communications, four group companies have high liability. To repay this liability, the properties are being sold. Among the companies which have liabilities, Reliance Capital owes Rs 38,900 crore, Reliance Power Rs 3,000 crore, Reliance Infra Rs 17,800 crore, and Reliance Engineering Rs seven thousand crores. Anil Ambani has also fallen in the court due to a dispute over payment from a company. 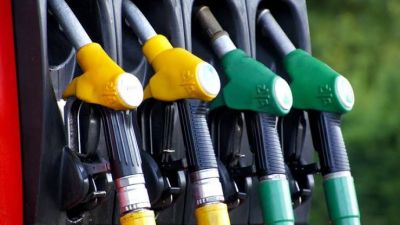 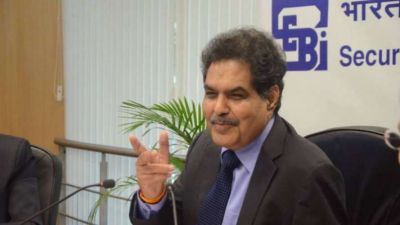 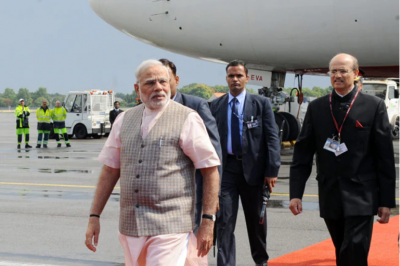 One more company on sale, Government to sell 100% stake in Air India 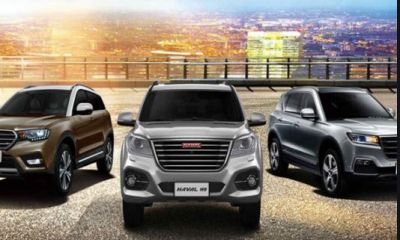 China's bully is going to increase in Indian auto sector, after mobile phones now cars are at watch 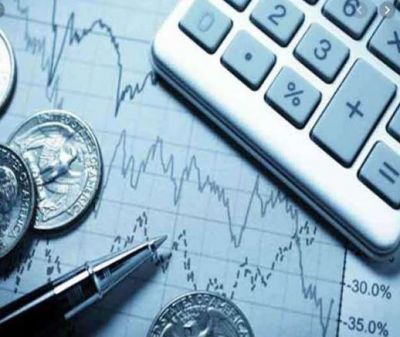 Indian companies will soon get permission for listing in foreign markets 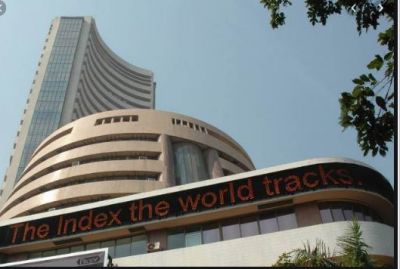 Sensex 250 and Nifty fall by 75 points, market's initial round starts from fall