Bhopal: In the capital of Madhya Pradesh, Corona's havoc is not taking its name to stop. On Saturday, the 13th day of Unlock-1, the Bhopal district administration has issued two orders. First- all religious places outside the Containment area of the capital will open from June 15. Banning of flowers, chunri offering, touching of idols will be done in temples, while in mosque, wuzu will have to be done from home. If there is more crowd at religious places then chatting bhajans and Gurbani will not be allowed. There will also be no event here. The second decision has been made about the market. All the markets of the city will open five days a week from Monday to Friday. There will be complete detention on Saturday-Sunday. The new system will be effective from June 15. However, hotel-restaurants, home delivery, parcels can be given. All shops except medical stores will have to be closed by 8:30 pm.

Only shops of medical, grocery, fruit and vegetable, PDS shops, salons, etc will be open. Collector Tarun Pithode has issued orders related to these two. In any shop, no more than five people will gather at one time. It will be mandatory to strictly follow the curfew from 9 am to 5 am.

The guideline for religious places - six feet physical distancing will have to be kept. Prasad, Charanamrit will be banned. Masks required. The elderly, pregnant women, children below 10 years of age will not be given permission to enter. There should be sanitizer dispensers and thermal screening system. Pre-recorded bhajans, songs have to be played. Ban on organizing Sanitize items made of metal, such as railings, taps, door handles.

Monsoon reaches Gujarat, rain in many districts including Ahmedabad 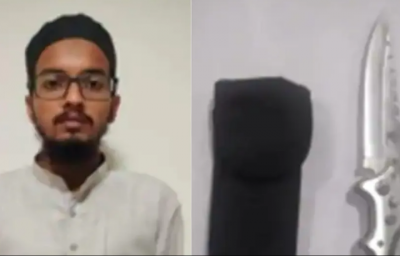