Read Also: US Senate considering restrictions on US investments in Chinese high-tech companies 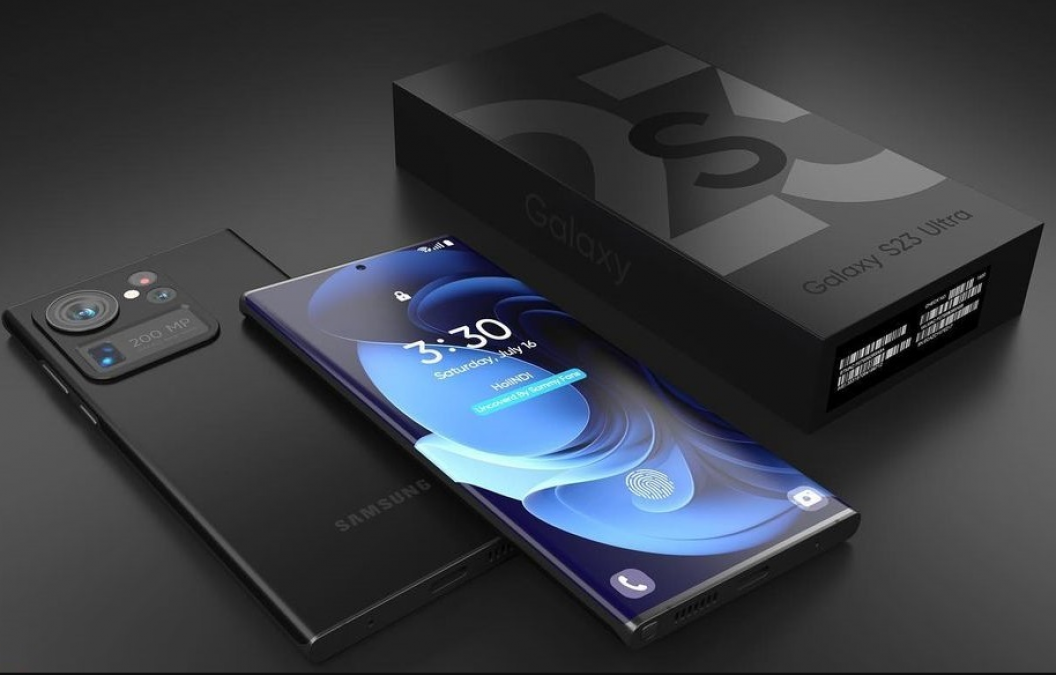 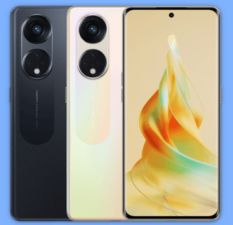