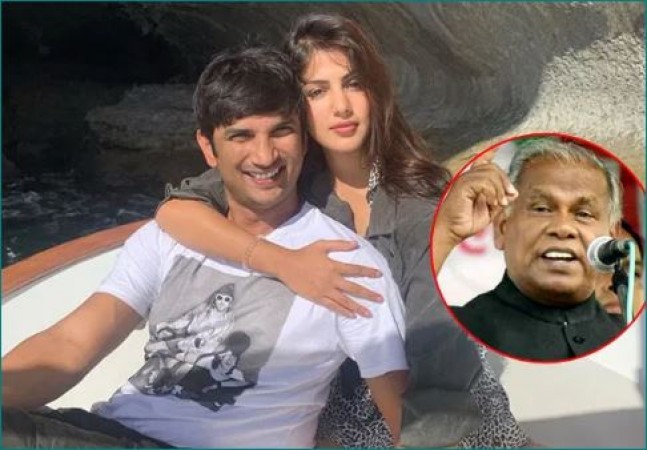 The untimely death of Bollywood actor Sushant Singh Rajput has left everyone shocked. People are demanding justice for Sushant. CBI investigation will be done to serve justice to Sushant. Recently, former Chief Minister of Bihar Jitan Ram Manjhi has made serious allegations against Rhea Chakraborty. He said, "Rhea has relations with the underworld".

Jitan Ram Manjhi talked about Sushant Singh Rajput suicide case. During this, he said "The actor did not commit suicide, he has been killed. Because of which the case should be investigated by the CBI." He also questioned the investigation of the Mumbai Police. He said, "Mumbai Police working under the pressure of someone, due to which the Bihar Police has to go to the field itself to investigate."

He said, "There were reports that the Mumbai Police was not helping in the investigation of Bihar Police and they had also sent an officer of Bihar Police to Quarantine." Many leaders have given statements so far. It is not known on what basis Jitan Ram Manjhi has made these allegations on Rhea Chakravarty. Actress Rhea Chakraborty has been absconding for a long time, She has not yet given any explanation on these accusations except for the 1-minute viral video, in which she denied her involvement in Sushant's suicide. There are reports that Rhea has returned to her apartment.

I hope Sushant Singh's family will get justice as case is transferred to CBI: Koena Mitra

Rhea Chakraborty returns to her apartment, ED will interrogate soon 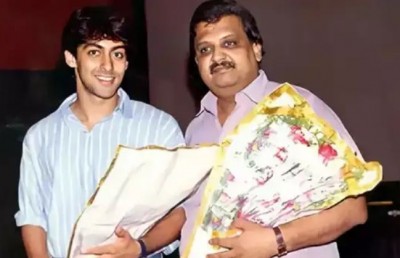 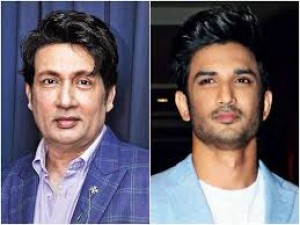 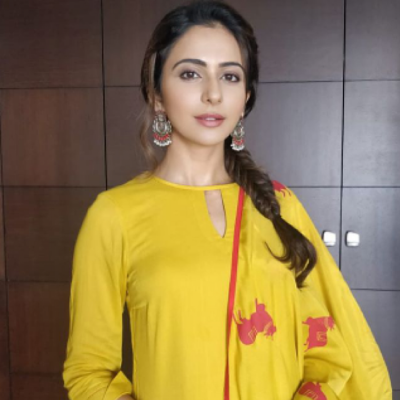 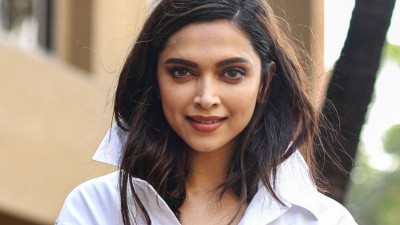 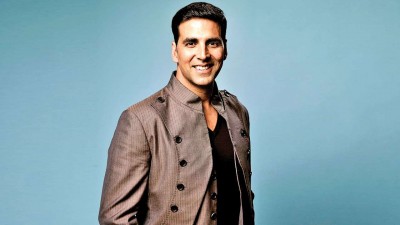 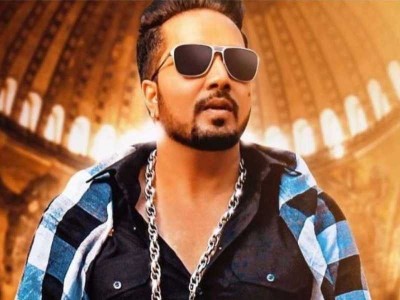