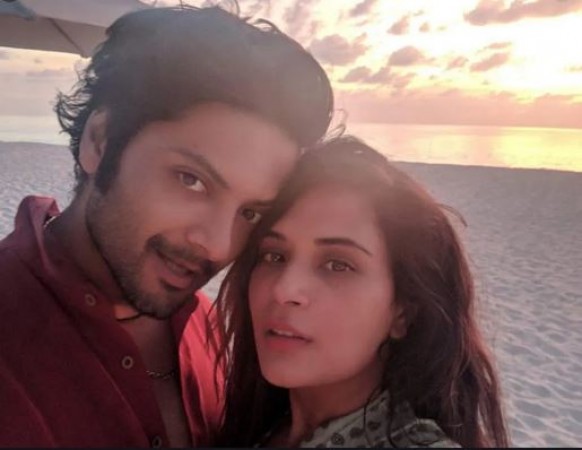 Famous actresses of Hindi cinema Richa Chadha and Ali Fazal have been dating each other for a long time. Apart from this, there were also reports that soon both of them can get married. Actually, it was being told that both of them have decided to get married in June-July. At the moment when both stars were asked about this, both of them have been told these news as mere rumours.

For your information, let us tell you that Ali and Richa have been dating each other for the last 5 years. Richa told a media reporter that earlier she had heard that she was going to get married at 9 am. Later reports came that both will get married at 4 pm on Valentine's Day. With this, it came to light after hearing that the marriage has been cancelled. Richa rejected this news outright.

Actress Richa said that I did not understand what I did in the meantime that my marriage was cancelled. It is known that fake wedding cards of both the wedding have also come on social media. Apart from this, people have been seen on social media deciding the names of the children of Richa and Ali Fazal. Richa told, "I would like to say to such people that our children should also submit a little donation for school admission because education has become very expensive." Talking about Ali at the same time, Richa said, "I don't want to praise Ali very much or else he will be beheaded. At the moment, to be honest, he is very cool." Actress Richa said, "Our likes and dislikes are quite similar.

Whenever we finalize the wedding, we will be the first people who will announce about it.  Let us tell you that Richa Chadha also wrote a love letter for Ali Fazal on the special occasion of Valentine's Day. It was shared by her Instagram account. Actress Richa Chadha is also in the news for her next film these days. She shared a picture on social media recently. She was seen in a very different look, although she has not told what the name of the film will be and what her character will be in it. 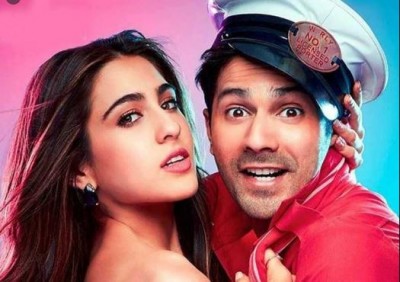 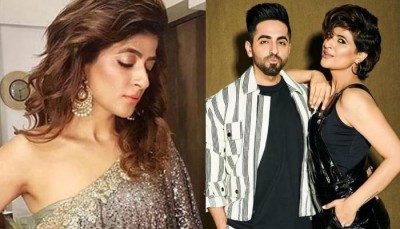 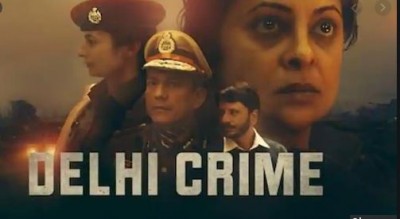 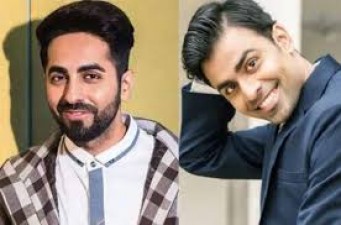 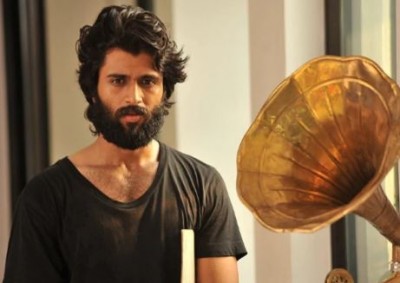 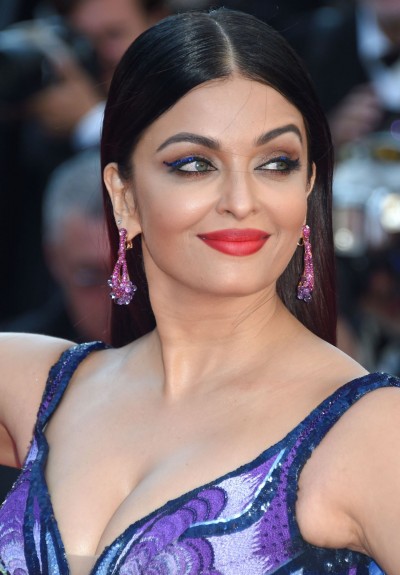