You all must know Sachin Khedekar, the famous actor and director of Tollywood and Hindi movies. He has always been the subject of discussion due to some or the other reason, while he is celebrating his 56th birthday today. Sachin Khedekar was born on this day i.e. on 14th May 1965. He is an Indian actor and director who is also recognized for his work in Hindi, Marathi, Telugu, Tamil, Malayalam and Gujarati language films.

His famous films include Aap Ka Suroor, Astitva and Shyam Benegal's Netaji Subhash Chandra Bose: The Forgotten Hero, in which he played the character of Subhas Chandra Bose. Notable TV series include Sailaab Imtihaan and Samidhavan in which he played the role of B R Ambedkar. Khedekar was born and brought up in a Marathi middle class family in Vile Parle, Mumbai. He lost his father at the age of 5. He studied at Thadomal Shahani Engineering College.

Khedekar started out as a theater artist before acting in films. He started acting in plays in 1985. His first play was Vidhilikhat. He has also been in a play called Shyam Rang in 2000. He entered Hindi television in 1995 through the show Imtihaan. 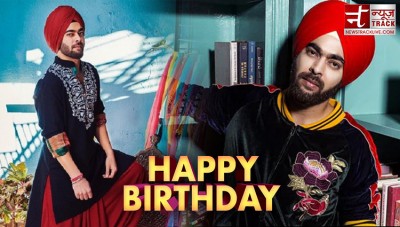