This famous actor was against his father's second marriage 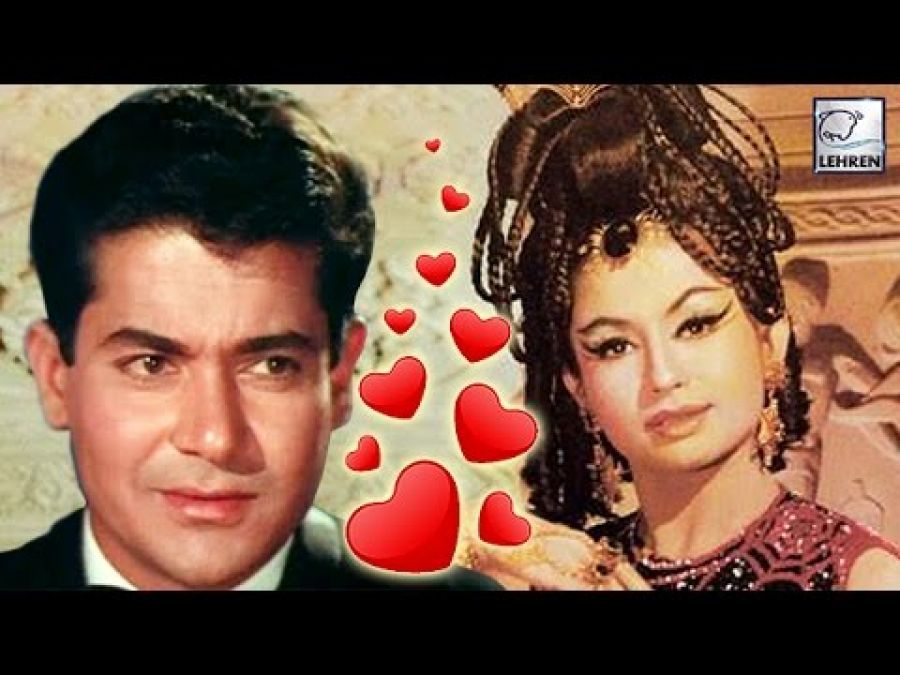 The love story of a writer is just like his words. It consists of meeting, disunity, ups and downs, rebellion and romance and when this story is from a film writer, then there is little more spice in it. The story of Salim Khan is also similar. He started as an actor in films like 'Teesri Manzil' and 'Sarhadi Lutera', 'Deewana' in 1967 and 'Wafadaar' in 1977, but he got his real identity as a screenwriter. When Salim Khan came to Mumbai with his desire to become an actor, he was hired for Rs 400 per month. Salim Khan got married 2 times. Today is the birthday of his second wife Helen.

Salim Khan fell in love with Sushila Charak in 1964. After this, Salim married Sushila. After marriage, Sushila took her name as Salma Khan. He has three sons Salman, Arbaaz and Sohail Khan and one daughter Alvira from his first wife Salma. Very soon someone else entered in his life. He met Helen during the film 'Kaabil Khan' in 1962. Helen was so beautiful that Salim was heartened after seeing her. Salim was already married at that time. Helen was so upset due to not getting work in films that she started thinking of committing suicide, but Salim came as a friend in her life at that time.

Salim took over Helen and despite being married made Helen his life partner. Despite many objections, both of them got married in 1980. This was also Helen's second marriage. In 1957 Helen married director PN Arora, 27 years older than her, but this 16-year marriage broke up on Helen's 35th birthday. After the marriage of Salim and Helen, there was a lot of estrangement in the Khan family. The three brothers, including his first wife Salma, was completely against Helen. Salman, Arbaaz, and Sohail did not even talk to Helen, But with time, every wound healed and Salman and his family became closer to Helen. Today all the children of Salim give mother status to Helen and give the same respect which they give to their real mother Salma. Today, it becomes difficult for people to even guess whether Salma or Helen is Salman's real mother.