Salman and brother Sohail Khan to come together for 'Sher Khan'! 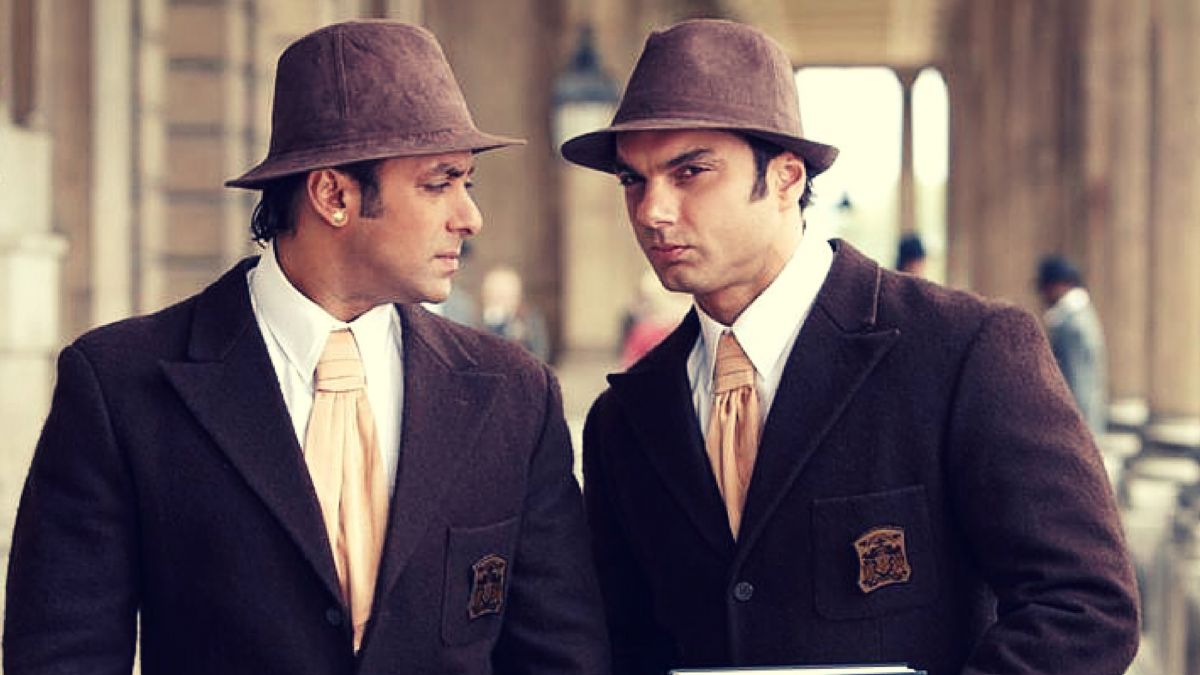 Salman Khan and Katrina Kaif's recent release of the film ' Bharat ' has been performing consistently well at the box office. Let me know for information that the film, which was released on the occasion of Eid on June 5, took the opening with Rs 42 crore and now has a total collection of over Rs 167 crore in 7 days. Salman will now be seen in a series of interesting films.

While talking of the information, where he will appear in Dabangg 3 's third instalment, Alia Bhatt's Opposite Sanjay Leela Bhansali film "InshaAllah" is also going to be seen on the occasion of Eid next year and apart from the third sequel franchise.

Let all of you know that in the meantime there is another good news for the fans of the Actor. A recent report reported that after the shooting of Dabangg 3, Salman could start working on the director and his younger brother Sohail Khan's film ' Sher Khan '.

The film was held up for a few reasons before, but it never stopped working and now the team will soon start working on the project after the whole thing has been done. As per the news from the sources, the encryption continues to be on the list and a lot of work has been accomplished. The film will also have a crucial role in the movie, which would further enhance the movie.

Varun forces Shraddha; she was following this!