It has been reported for a long time that Samsung is planning to launch Galaxy Note 20 and Galaxy Fold 2 soon. So far, many of its features have been revealed through leaks. It is discussed that both these smartphones can be launched in the first week of August. A report revealed that these smartphones will knock on the market on August 5. Although the company has officially given any information about this, according to the information given on a website donga, Samsung upcoming Galaxy Note 20 series and Galaxy Fold 2 can be launched on August 5.

12MP ultra wide sensor and 12MP telephoto lens can be available in the phone. According to Leaks, the phone will get dual optical image stabilization with the camera. Recently, Tipster Ice Universe, while sharing information via Twitter, had told that triple rear camera setup can be given in Galaxy Note 20+ of Galaxy Note 20 series. The phone will have a 108MP HM1 sensor. 13MP telephoto lens can be given which will come with 50x zoom support. While the phone can be given a 12MP ultra wide angle lens. 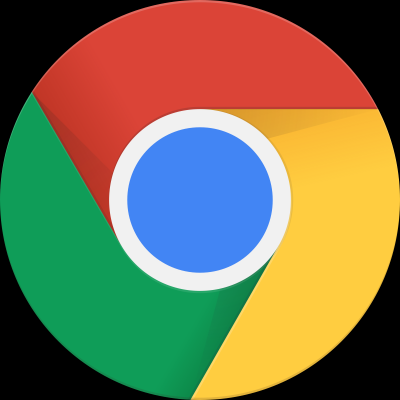 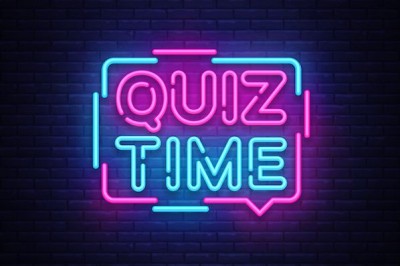