Contestants Sana Makbul and Vishal Aditya Singh, who is seen in Khatron Ke Khiladi 11, are part of the discussions these days. Reports of the two datings have been in full swing since the beginning of the show and now there are reports that the two are married. In fact, Sana and Vishal have often been seen spending time with each other while shooting for a stunt-based reality show. Day after day, many photos of the two surfaced which were excellent. Meanwhile, Sana shared some photos on her Instagram account with Vishal Sang with a special caption. Which you can see here.

Nikki Tamboli has made a special comment on Sana's photos which is shocking to everyone. First of all, you can see Sana posing with Vishal in the new photos. While Sana captioned herself as Vishal's fangirl in the caption along with the photo. At the same time, she has called Vishal a 'super legend or ultra legend.'

Now as soon as the stunning pictures of Sana's huge throng surfaced, the other contestants of the show have started teasing both of them. Nikki Tamboli's name is also on the list but her comment is the most special. In fact, Nikki commented after seeing these pictures and wrote, "Happy married Life.'' Now questions have started to arise over his comment and many are saying that the two got married in Cape Town. Varun Sood has written on Sana's pictures, "Lonely people.'' Vishal himself reacted by writing, "Blush Blush." Now, these photos have become a topic of discussion at a rapid pace.

Raja Chaudhary returned to Mumbai for his daughter, will act again 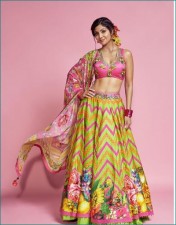 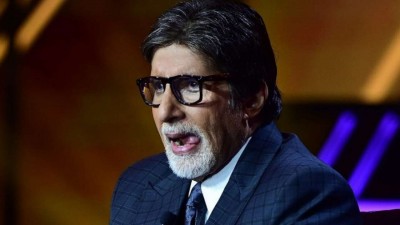