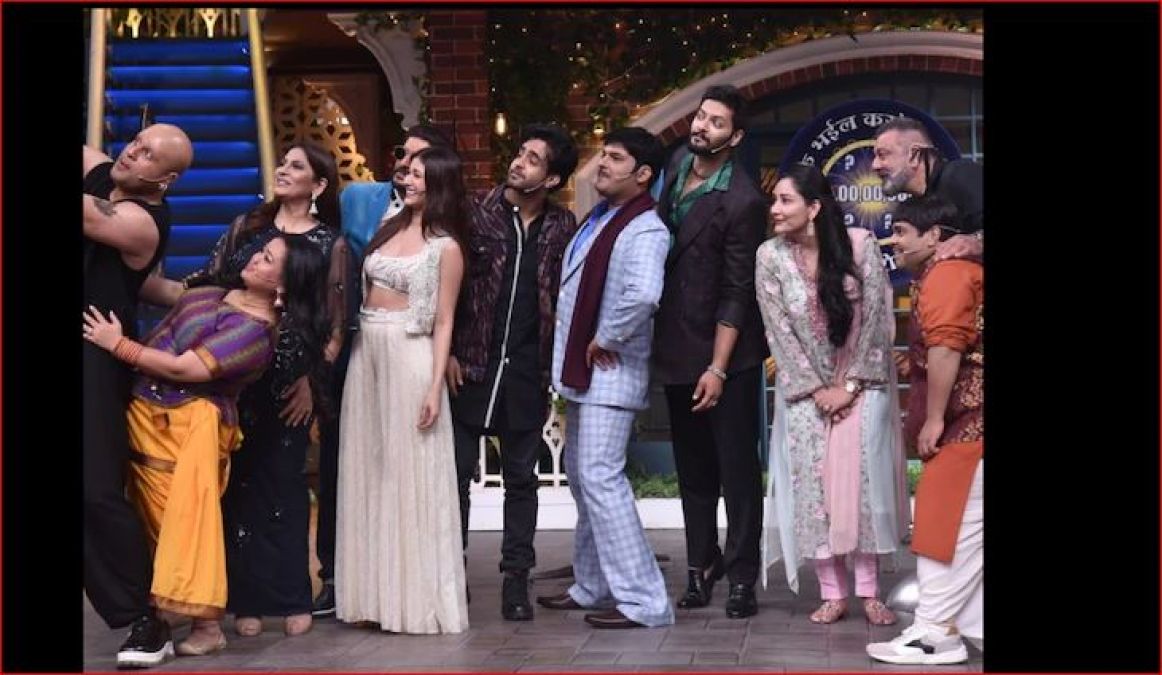 People are very fond of the popular TV show 'The Kapil Sharma Show' these days. The show's host and comedian Kapil Sharma makes people laugh so much in his show every day that people are desperate to see the show every day. This time the team of the film 'Prasthanam' reached 'The Kapil Sharma Show' to promote their film, during this time, the entire Starcast had fun there, whose pictures are going viral at the moment. The film's actor Sanjay Dutt arrived with his wife Manyata Dutt on the show and both of them were looking stunning.

The two stars have entered with and set fire with their looks. At the same time, actor Krishna Abhishek, who makes people laugh with his comedy in the show, also posed with Sanjay Dutt and veteran actor Chunky Pandey also reached in this comedy show.

At the same time, Ali Fazal, Amaira Dastur and Satyajit Dubey also reached the show for the promotion of this film and all had fun. During this, Sumona Chakraborty and Chandan Prabhakar were seen making people laugh and what they both did was very fun. 'Prasthanam' is ready to be released in theatres on September 20 and everyone is eagerly waiting for this film because its trailer was very strong. 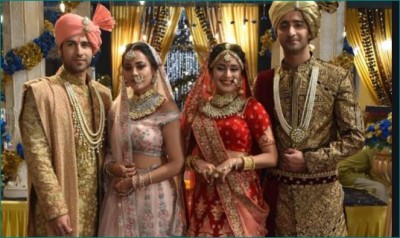 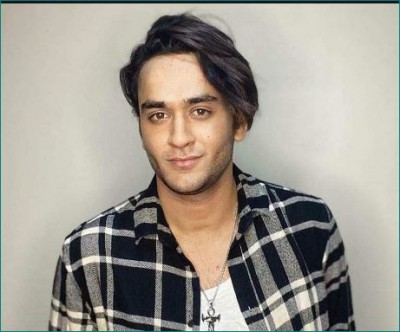 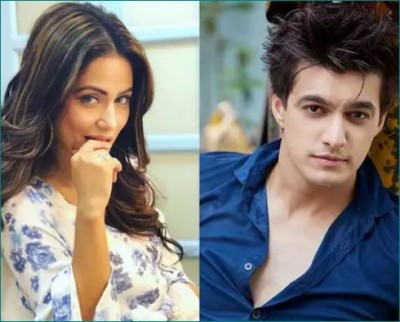 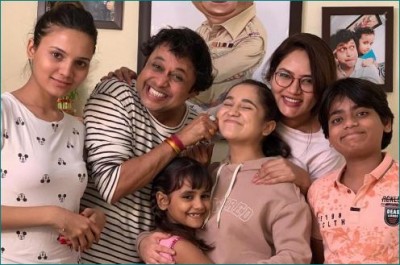