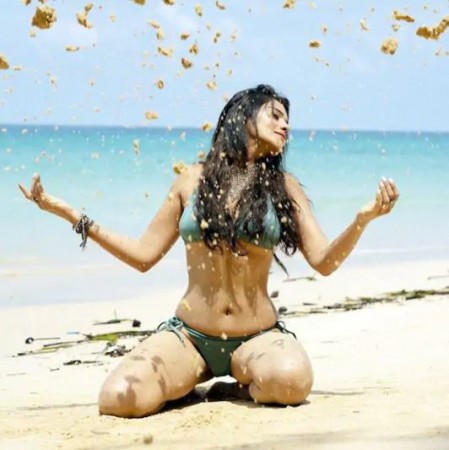 Till a few years ago, it was believed that TV actors are bound in an image and this was the most fitting thing on the daughters-in-law of TV. For your information, let us tell you that the times changed and then with the perspective of people, The style of these TV daughters-in-law also changed. At the same time, in our TV industry, many such celebrities who have made their identity as a cultured daughter-in-law on television for years, but they broke this image easily. See the list of similar beauties ...

Erica Fernandes
Actress Erica Fernandes, who played the role of inspiration in the serial 'Kasauti Zindagi Ke 2', created panic among the fans when she shared her bikini pictures on social media.

Nia Sharma
Nia Sharma shocked everyone with her bikini pictures.

Mouni Roy
Mouni Roy, who played the role of Nagin and Sati on TV, often shares her bikini pictures on social media.

Mega Gupta
A few days ago, Megha Gupta announced her divorce and after that she shifted from Mumbai to Goa. Meanwhile, several pictures of Mega Gupta went viral on social media.

Rubina Dilak
In shows such as 'Choti Bahu' and 'Shakti Astitva Ke Ehsaas Ki', Rubina Dilaiak made a lot of headlines in the role of a straightforward daughter-in-law. When Rubina shared her bikini pictures on social media, there was an uproar. Rubina Dilaik was also trolled for some photos.

Hina Khan
In 'Yeh Rishta Kya Kehlata Hai', when Hina Khan was seen in the role of Akshara, no one would have imagined that this cult daughter-in-law of TV would become so cool.

Sita would have fallen if Ramanand Sagar had not said cut

This person was responsible for the battle of Mahabharata 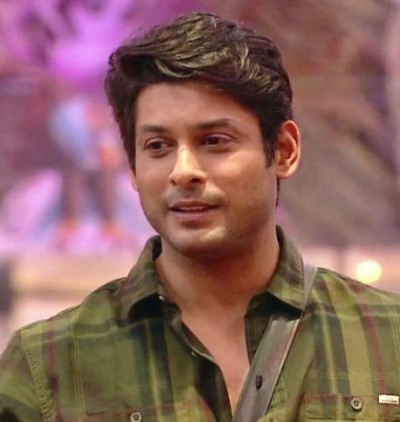 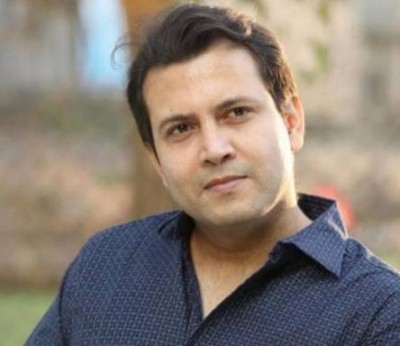 Abhinav Kohli is dying to meet his son, leveled these charges against Shweta Tiwari 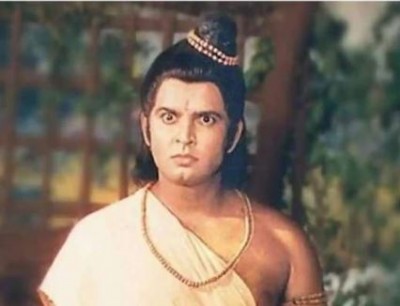 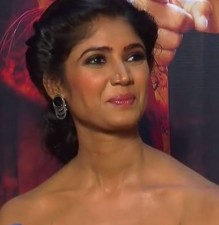 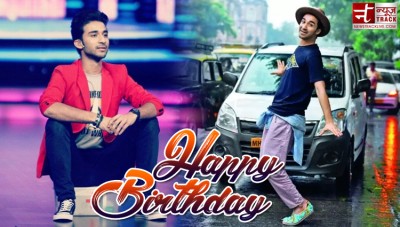 From Contestant in reality show to Hosting, Raghav Juyal covered a long way 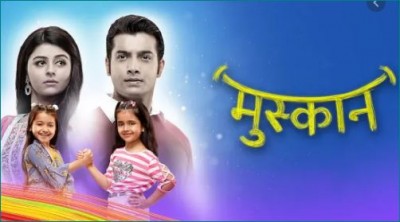